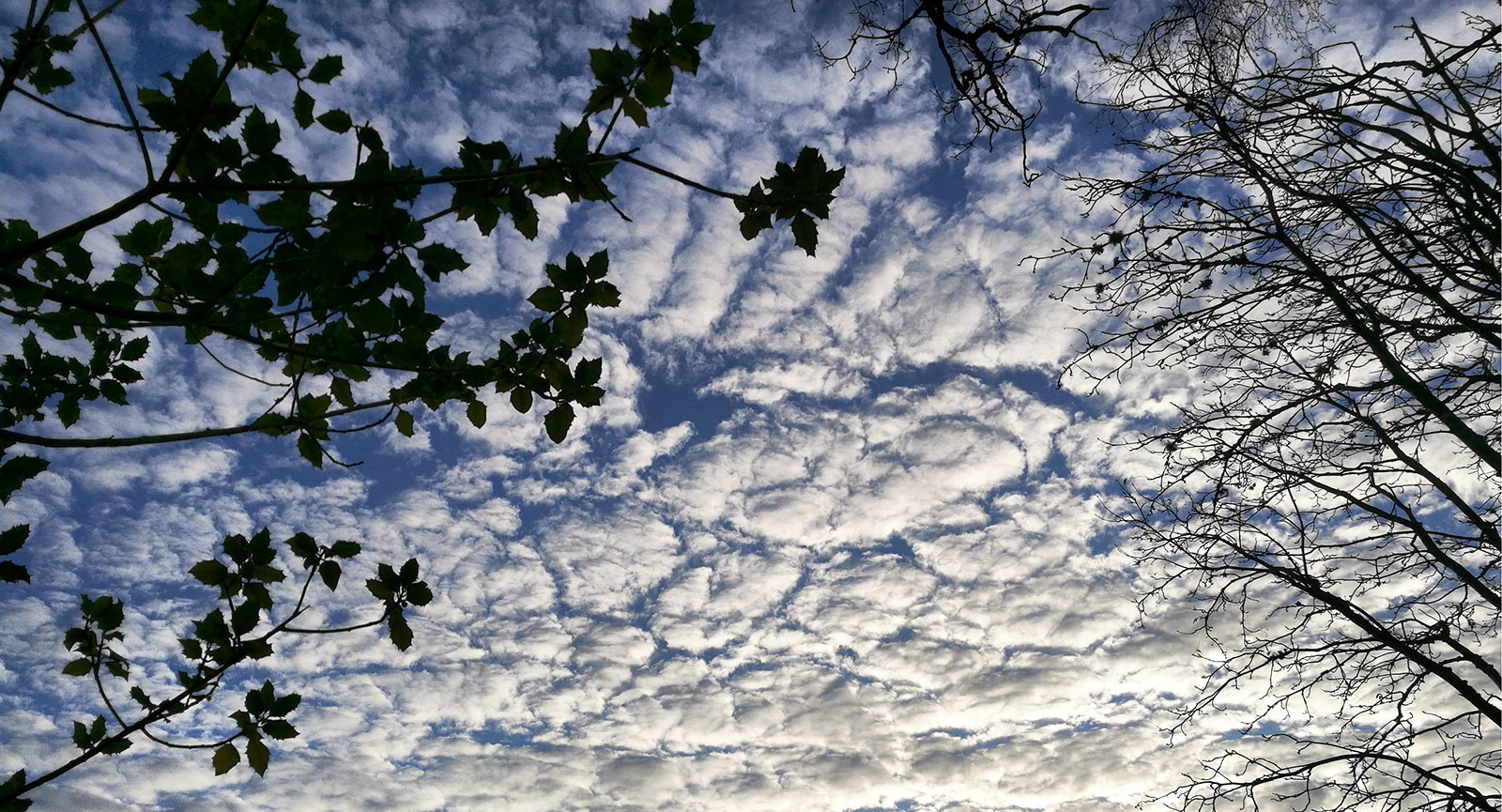 Praying at home today: O Adonai – the God who calls us to cooperate in mending lives

God’s mercy is for those who fear the Lord
from generation to generation.

This is a curious phrase. It’s very formal.

Yet it is a way of speaking of God without using God’s name.

The Jewish people had several names for God. One of these was considered so holy that they would not pronounce it.

This doesn’t seem to have affected Christians so much, who use the name ‘Jehovah’ or, perhaps more accurately ‘Yahweh’, with less restraint.

Indeed there are some hymns and songs that use this word all too easily. Perhaps we should have greater respect for God’s name.

The bush that burnt but was not consumed is symbolic of God’s power to save:

I have witnessed the suffering of my people.

Moses is afraid; he’s even more afraid when he realises that God is sending him to do something about this suffering.

So, although Adonai, the Lord, is a strange term, one that avoids the temptation to say God’s name in vain, it reminds us that God is coming to save us – and, essentially, to send us to do the mending in whatever in our lives needs healing.

We are called to co-operate, to work with God, in God’s mission to redeem the human family.

O Adonai, and Leader of the house of Israel,
who appeared to Moses
in the flame of the burning bush,
and gave him the Law on Sinai:
come and with an outstretched arm
redeem us.

(In Holy Trinity, Stirling, we invite you to pray today
for Robert Nellist our Treasurer and Diocesan PVG Officer.)

Stir up your power, Lord, and come:
and strengthen us by the might of your love;
that, although we are hindered by our sins,
your abundant grace and mercy may quickly come and save us;
for you live and reign with the Father,
in the unity of the Holy Spirit,
one God, world without end.
Amen.

The lectionary for weekdays is taken from the Vanderbilt Divinity Library. In that lectionary, the readings are in the following order: Old Testament reading, Psalm, New Testament reading; we have changed the order to the more usual OT, Psalm and NT. English Bible texts are usually from the New Revised Standard Version Bible: Anglicised Catholic Edition, copyright © 1989, 1993, 1995 the Division of Christian Education of the National Council of the Churches of Christ in the United States of America. Used by permission. All rights reserved. Latin Bible texts are from Biblia Sacra Vulgata, and are in the Public Domain. French Bible texts are usually from Version Segond 21, copyright © 2007 Société Biblique de Genève by Société Biblique de Genève. Images, unless otherwise stated, are from lockdown in Scotland, by Alistair Warwick. Descriptions for the Advent art images can be found at the Art in the Christian Tradition image library, a service of the Vanderbilt Divinity Library. All of these images are available via Creative Commons 3.0 License. Music engraved by The Art of Music. 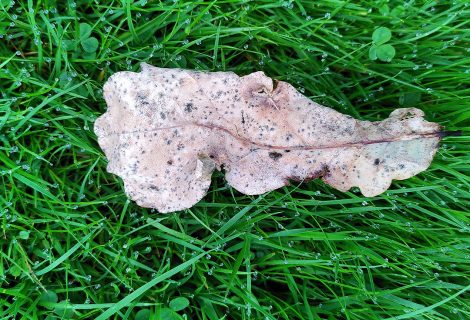 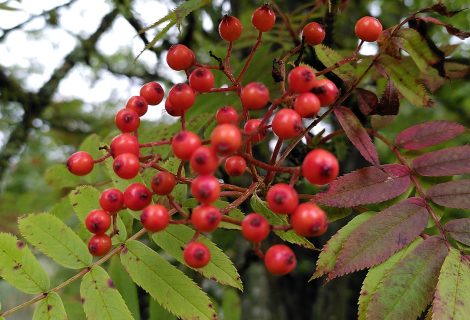 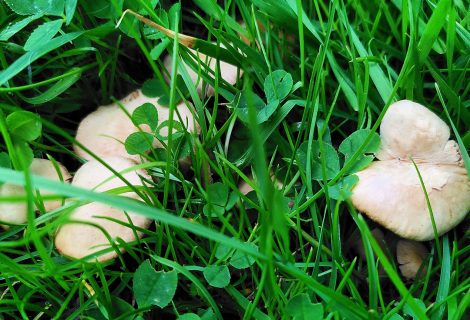 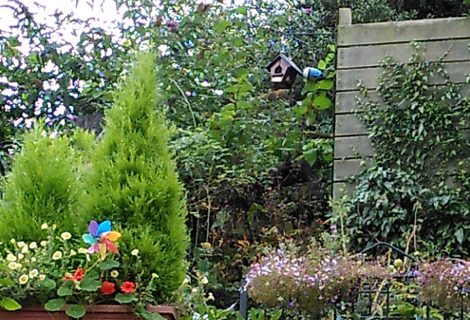