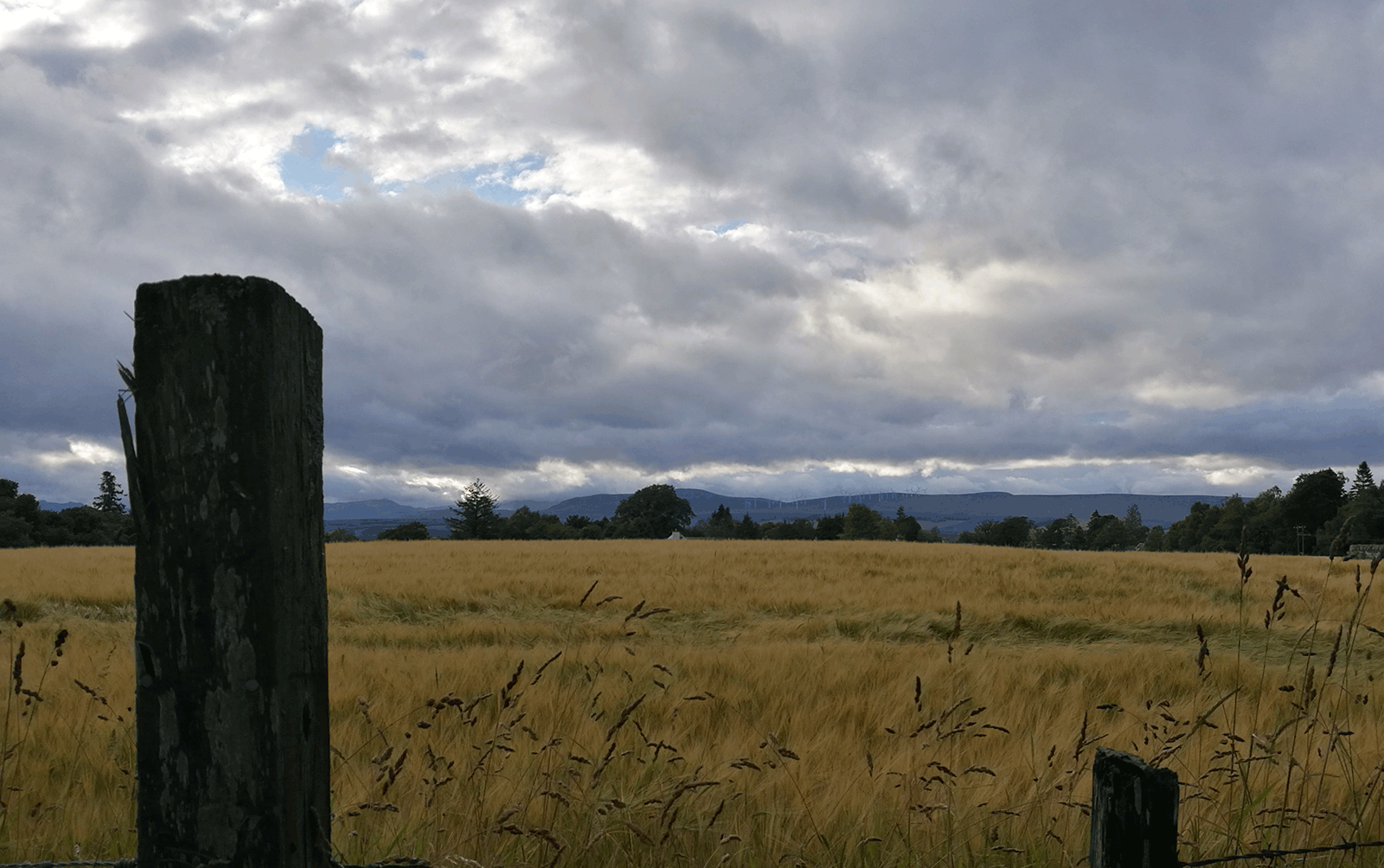 You visit the earth and water it,
you greatly enrich it.

The Old Testament reading has a most peculiar verse.

Genesis 30:39 tells us of Jacob’s deviousness in thwarting his father-in-law’s scheming.

The context of this strange verse is this.

Laban had already had 14 years’ labour from his son-in-law in return for marrying his daughters Leah and Rachel. As he wanted still more, he asks Jacob what wages he wants in return for working for him.

Jacob asks for the “impure”-coloured goats and sheep (the striped, the spotted, and the black), as they were considered of less value.

However, Laban cheats Jacob, again, by removing all of those sheep and goats three days’ distance away, thus preventing Jacob from getting any animals that would be able to breed more.

It’s here that the verse comes in. Jacob knows that the animals mate when they come to drink, so he sets up peeled sticks with exposed bark. This somehow causes the animals to be born with stripes and spots etc.

In fact, as we hear in the next chapter, Jacob has been promised by God that he will have large colour-varied flocks.

Incidentally, Laban is the Hebrew word for white, the colour exposed when Jacob peeled the sticks.

Water, water everywhere,
Nor any drop to drink

As I write this, where we are, in central Scotland, it’s been raining most of the day.
Again.
(Not that it always rains here; it just seems like it sometimes!)

Most of us prefer the sunshine to rain, and yet it is the rain that makes the grass green; that, combined with oxygen and sunlight, enables growth.

So let’s be thankful for the rain!

In an uncertain world,
where the rich and powerful cheat the poor,
we turn to the Lord.

We pray for the Jewish people, so often reviled for being who they are.

For the people of Islam.

For people of faith everywhere.

We pray for those who have no faith,
those who cannot believe.

We pray for the dispossessed, especially those in Palestine.

God of Abraham, Isaac and Jacob,
of Sarah, Rebekah and Rachel,
we turn to you in our need;
fill us with your blessing this day
and help us discern your presence amongst us.
Amen. 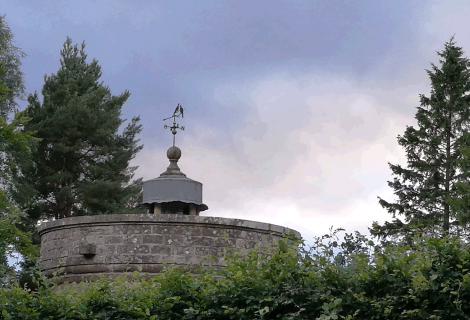 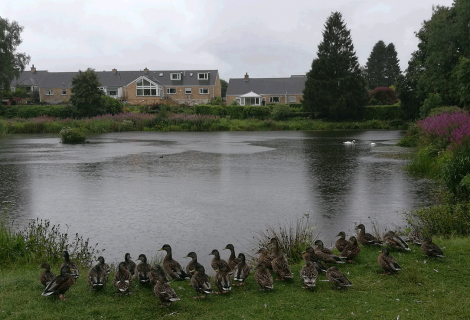 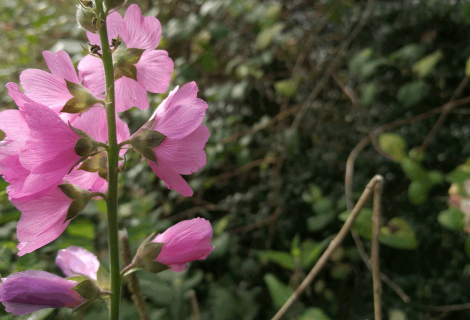 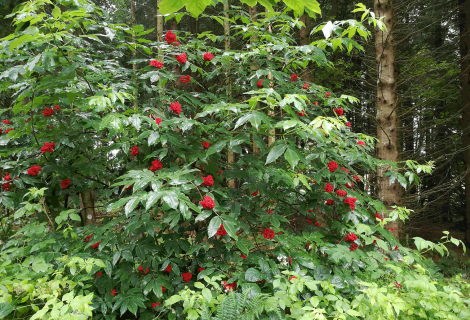