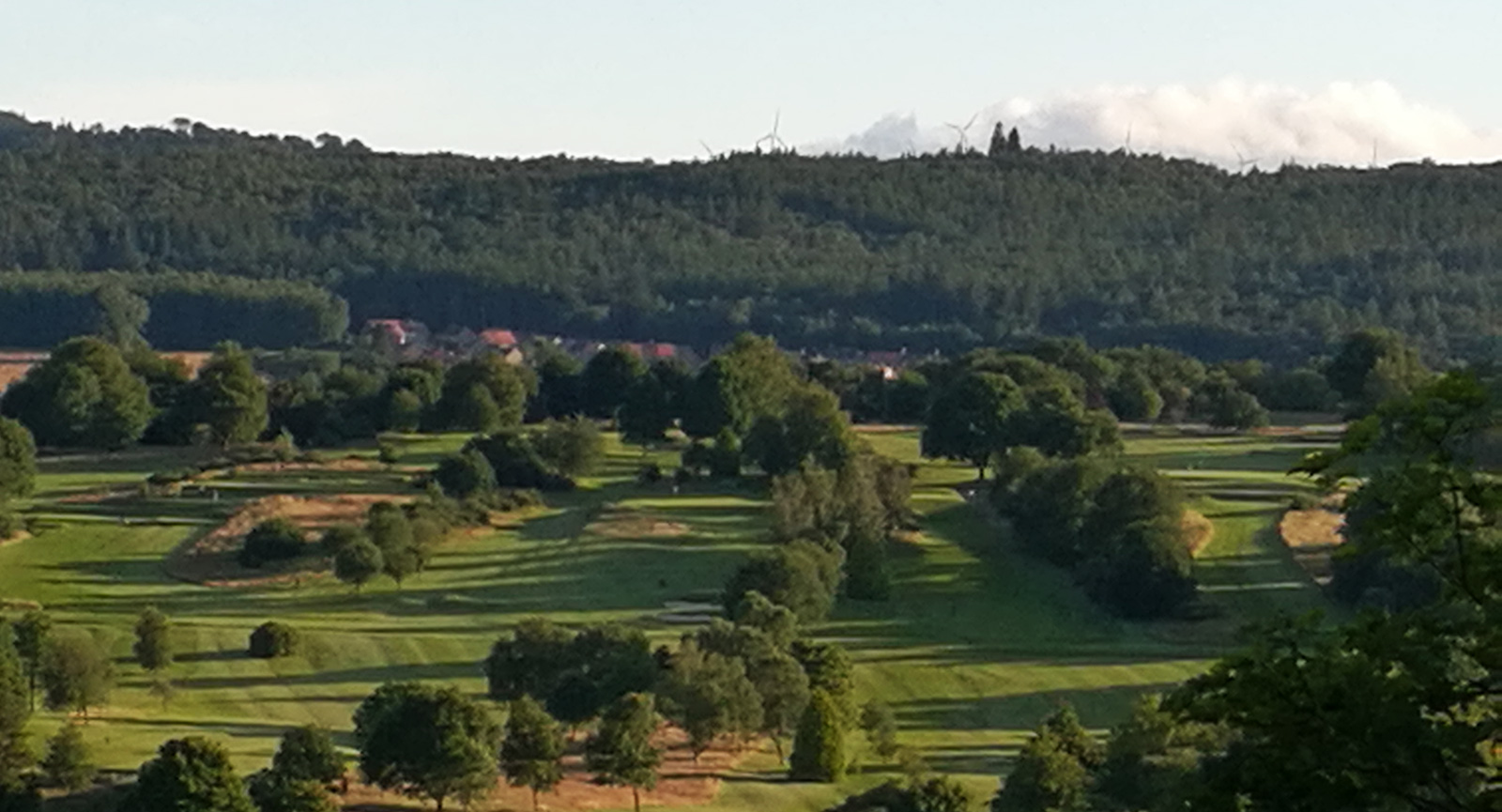 Praying at home today:
That we may place our trust in God

Our steps are made firm by the Lord,
when God delights in our way;
though we stumble, we shall not fall headlong,
for the Lord holds us by the hand.

Samuel’s farewell address to the people of Israel

Samuel has given the people of Israel Saul as their king and they, in return, admit that neither the prophet nor his sons had ever defrauded or oppressed them.

Having thus established his credentials –God is his witness against them – Samuel challenges the people as to their future behaviour.

By reminding them of their history as God’s people and God’s saving deeds, he demonstrates that their way was safe if they trusted in God. However, as soon as they turned away from God, that’s when everything went wrong for them. In desperation, they then called on God as their king to save them.

Samuel recalls that it was when the Ammonite king attacked them that they decided that they needed a king to defend them, even though God had been their protector.

Only if they keep to God’s way will they remain safe.

But if they turn away from God’s path, they, and their king, will pay the price.

In our Gospel reading, Jesus shows the true meaning of authority as he washes the disciples’ feet. The one whom we acclaim as “King of kings and Lord of lords” humbly takes on the role of a slave, calling on us to do the same to one another.

In communion with all God’s faithful people,
we continue our journey in faith today:

(In Holy Trinity, Stirling, we invite you to pray today
for Bishop Ian on the anniversary of his Consecration in 2018.)

Almighty and merciful God:
in your goodness keep from us all that is harmful;
that, being ready both in body and soul,
we may freely accomplish your will;
through Jesus Christ, our Lord,
who lives and reigns with you,
in the unity of the Holy Spirit,
one God, world without end. Amen. 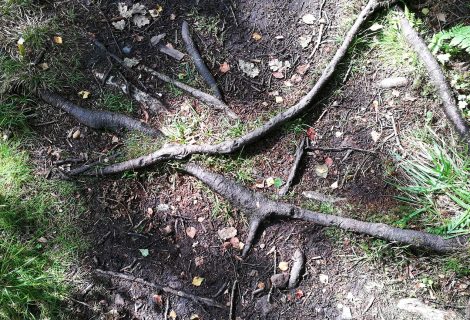 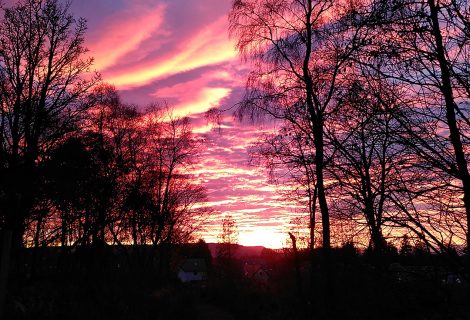 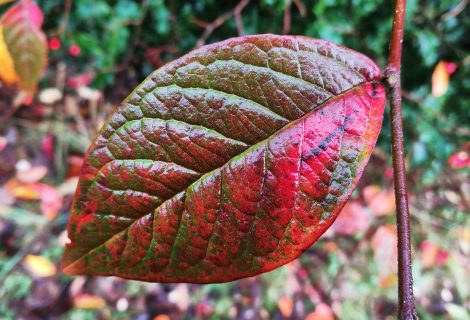 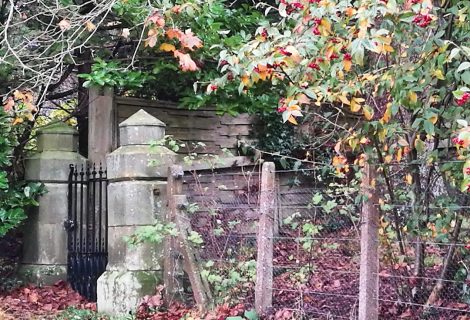