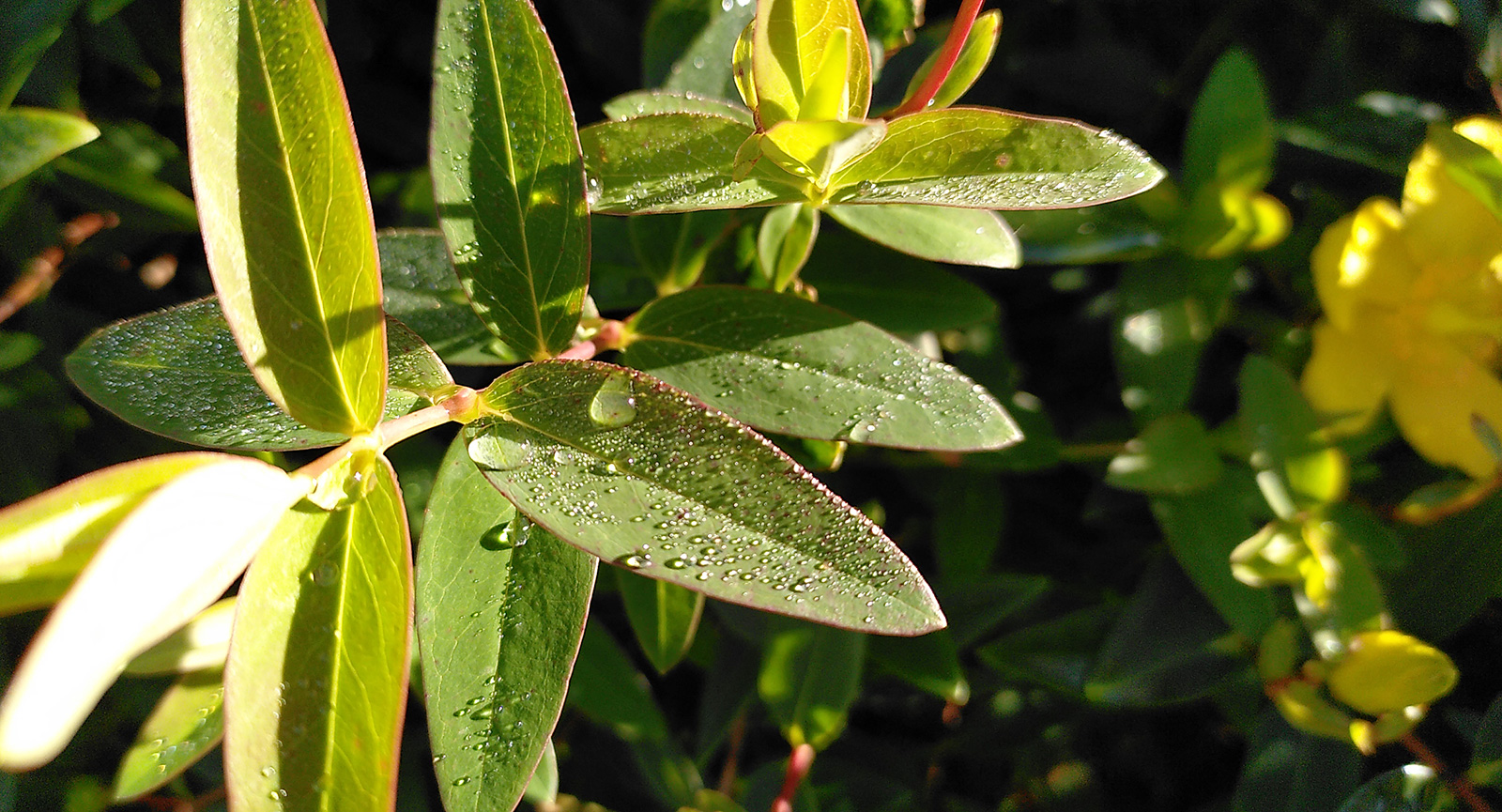 Praying at home today:
The call to be gracious, merciful and just

They rise in the darkness as a light for the upright;
they are gracious, merciful, and righteous.
It is well with those who deal generously and lend,
who conduct their affairs with justice.

Following the Season of Creation that we’ve been observing for the last four weeks, we’re back in Ordinary Time proper.

And what a choice of readings we’ve been granted by the Daily Lectionary to resume our journey: laws concerning sexual relations. *shakes head*

Both Old and New Testament readings are from another era in the life of our faith, from two cultures each thousands of years apart and further still from us.

Of course, there is a valuable truth to be found in these readings even if we wouldn’t, hopefully, go so far as to apply the prescribed penalties, which seem somewhat drastic to us in these times.

One of the dangers of religion is that it can become an attempt to separate ourselves from everybody else. (This certainly was the case for the Israelites as they lived in a new land, surrounded by “others” with their different practices.)

There is a lesson that we can learn, however. As our Short Reading says, we are called to be gracious, merciful and just. If we live our lives according to this calling, then we won’t use, abuse or misuse other people for our own selfish gains.

No, our vocation is in imago Dei, we are called to live up to the sublime fact that we are all made in God’s image and likeness.

Thus an understanding of our relationship to a sister or brother will greatly affect the way we behave towards them, respecting them as a co-heir in the life of the Reign of God.

Everything, and everyone, is connected.

As the Church celebrates the life and witness of Francis of Assissi (1226),
we continue our journey in faith today:

(In Holy Trinity, Stirling, we invite you to pray today
that we try to follow Francis’ example in life,
and for Judith and John.)

O Lord, we beseech you:
give your people grace to turn away from evil;
and to follow you, the only God,
in pureness of heart and mind;
through Jesus Christ, our Lord,
who lives and reigns with you,
in the unity of the Holy Spirit,
one God, world without end. Amen 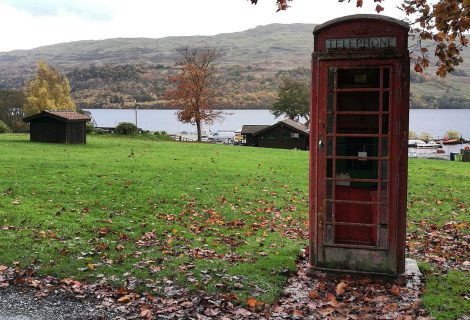 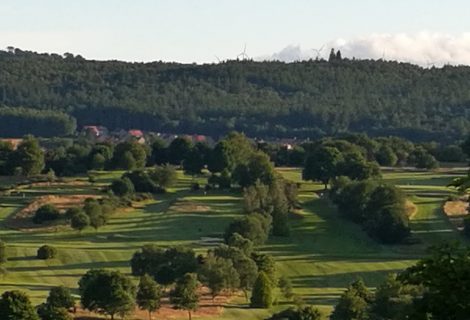 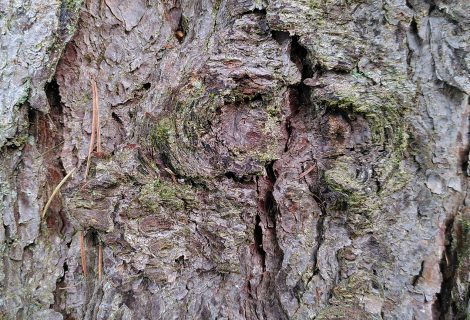 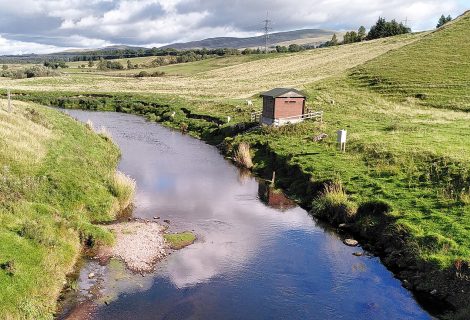