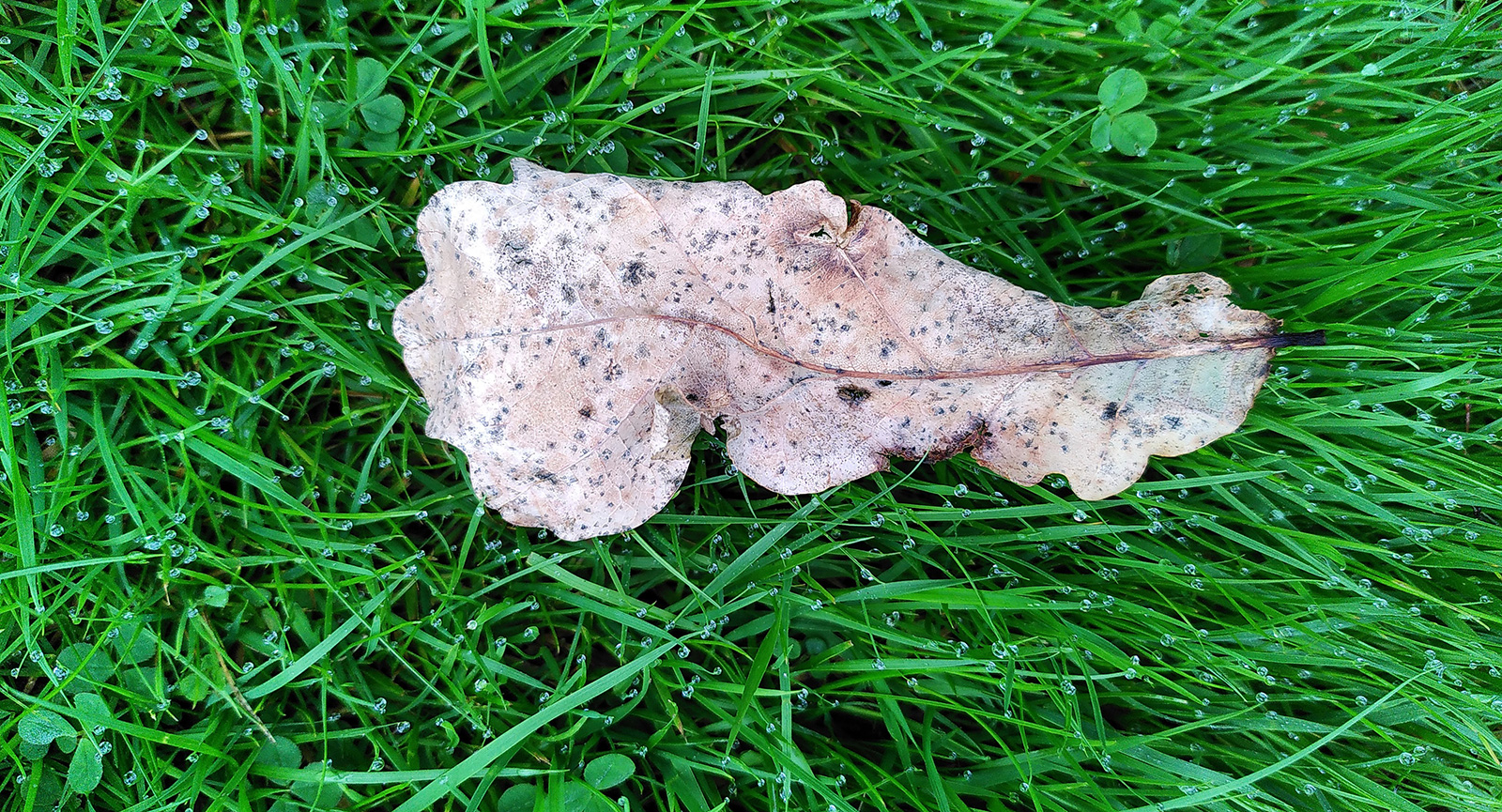 Praying at home today:
The Season of Creation: The human roots of the ecological crisis
Thinking about the human condition

If this is your first visit to this website, then you might like to read about the common elements and the suggested structure for each day’s prayer.
Everything’s optional!

O the depth of the riches and wisdom and knowledge of God!
From whom and through whom and to whom are all things.
To God be the glory for ever. Amen.

The earth is the Lord’s and all that is in it,
the world, and those who live in it;
For God has founded it on the seas,
and established it on the rivers.

Who shall ascend the hill of the Lord?
And who shall stand in God’s holy place?
Those who have clean hands and pure hearts,
who do not lift up their souls to what is false,
and do not swear deceitfully.

They will receive blessing from the Lord,
and vindication from the God of their salvation.
Such is the company of those who seek God,
who seek the face of the God of Jacob.

During these four weeks of the Season of Creation, I’m reading Pope Francis’s encyclical letter Laudato si’, mi’ Signore – Praise to you, my Lord (LS) – and I hope to share with you a few nuggets from the Church’s social teaching on Creation and our stewardship of this planet we call our home.

In this third week, he explores the human roots of the ecological crisis (LS101).

Thinking about the human condition:
The crisis and effects of modern anthropomorphism

Francis finished the previous section about the globalisation of technology, saying that

Nobody is suggesting a return to the Stone Age, but we do need to slow down and look at reality in a different way, to appropriate the positive and sustainable progress which has been made, but also to recover the values and the great goals swept away by our unrestrained delusions of grandeur (LS114).

As it is, modern anthropomorphism – the attribution of human traits, emotions, or intentions to non-human entities – has paradoxically ended up prizing technical thought over reality, since, as Romano Guardini wrote in The End of the Modern World (1956),

the technological mind sees nature as an insensate order, as a cold body of facts, as a mere ‘given’, as an object of utility, as raw material to be hammered into useful shape; it views the cosmos similarly as a mere ‘space’ into which objects can be thrown with complete indifference.

Francis continues: When human beings fail to find their true place in this world, they misunderstand themselves and end up acting against themselves (LS115).

The tendency to put human beings at the centre of the world militates against shared understanding and any effort to strengthen social bonds; its “mastery over the world”, gives the impression that the protection of nature is only for the faint-hearted, whereas in fact this “dominion” over the universe should be seen rather as responsible stewardship (LS116).

Disregarding the message of nature itself is but one of the signs that there is something very wrong with the world; when we fail to acknowledge as part of reality the worth of a poor person, a human embryo, a person with disabilities, it becomes hard to hear the cry of nature itself: everything is connected. We act as dominators at our peril for the very foundations of our life begin to crumble for, as John Paul II wrote:

Instead of carrying out his role as a cooperator with God in the world of creation, man sets himself up in place of God and thus ends up provoking a rebellion on the part of nature (cf. LS117).

This leads to a constant schizophrenia, in which a technology that sees no intrinsic value in lesser beings coexists with the other extreme, which sees no special value in human beings. We cannot renew our relationship with nature without a renewal of humanity itself (LS118).

For Christians (and indeed other believers), there is an added dimension: since human beings possess a particular dignity above other creatures, we need to have esteem for each person and respect for others. It is precisely the fact that we can be open to others, knowing, loving and entering into dialogue with them, that gives us that nobility. Our relationship with the world must not damage this social relationship or our relationship with God. This particularly affects our relationships with the most fragile members of society, including the yet unborn (LS119-20).

This misguided anthropomorphism also leads to a misguided lifestyle:

When human beings place themselves at the centre, they give absolute priority to immediate convenience and all else becomes relative… [seeing] everything as irrelevant unless it serves one’s own immediate interests… leading to environmental degradation and social decay (LS122),

in which one person takes advantage of another, treating others as mere objects, as forced labour or slaves.

The same kind of thinking leads to the sexual exploitation of children and abandonment of the elderly who no longer serve our interests.

This exploitation is also seen in allowing the market to regulate the economy, with its impact on nature and society seen only as collateral damage. Likewise with exploitation through human trafficking, the drug trade, the selling of children. If culture is corrupt, then no laws will be able to stop this kind of behaviour.

We can reflect on our attitude towards one another and our planet.

Do we care about where our clothes and tech come from?

What can I change in my buying habits today?

The earth dries up and withers, the world languishes and withers;
the heavens languish together with the earth.
The earth lies polluted
under its inhabitants;

For they have transgressed laws, violated the statutes,
broken the everlasting covenant.
Therefore a curse devours the earth,
and its inhabitants suffer for their guilt.

Therefore the inhabitants of the earth dwindled, and few people are left.
The wine dries up, the vine languishes,
all the merry-hearted sigh.

That Creation may be set free from its bondage to decay.
For God’s children to be revealed.

Glory to God, Source of all Being, Eternal Word and Holy Spirit.
Creation waits in hope for God’s children to be revealed.

(In Holy Trinity, Stirling, we invite you to pray today
for the care of people of all ages suffering mental illness
and for John and Judith Crook.)

This website is free to use but it is not cheap to run.
If you make a purchases by clicking links on this website, these will cost you no more than buying directly from the supplier; we may receive a small commission, which helps with the costs of maintaining and running this website.
Praying at Home (part of The Art of Music) is a participant in the Amazon EU Associates Program, an affiliate advertising program designed to provide a means for sites to earn advertising fees by advertising and linking to Amazon. 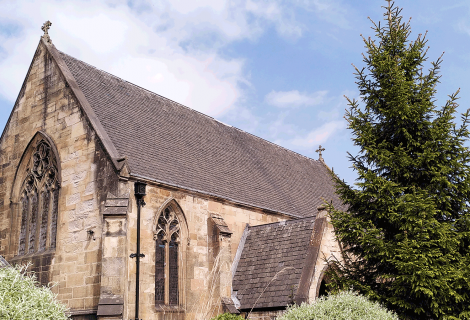 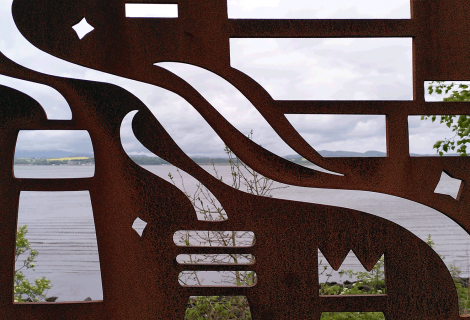 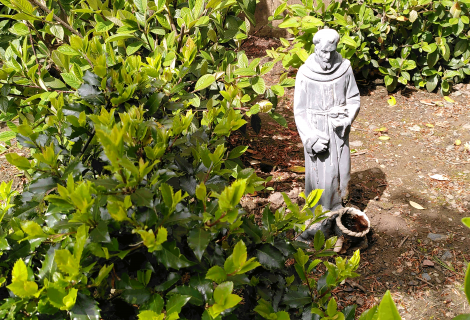 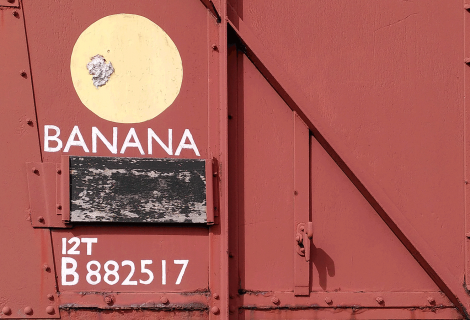