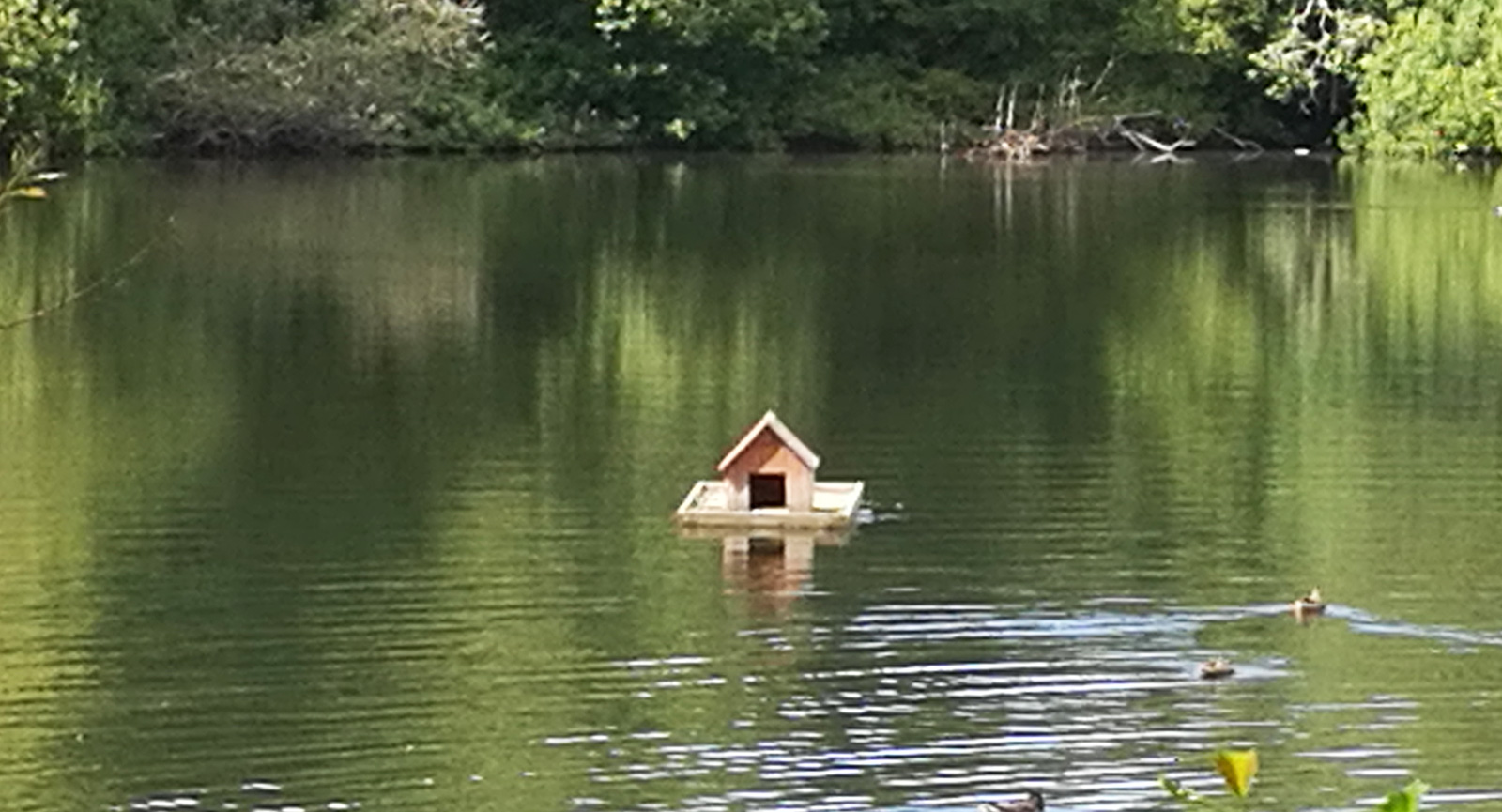 We reflected yesterday on Jesus’ extraordinary character, mixing with the most despised people in society, including lepers, tax collectors and prostitutes.

Almost certainly not among these prostitutes was one Mary of Magdala.

Mary has been given a bad “rep” in the past, wrongly identified with an unidentified “woman [who] came in, who had a bad name in the town” (Luke 7:37).

Mary “surnamed the Magdalene” is mentioned in Luke 8:2 as one of a group of women who had been cured of evil spirits and ailments. She had been cured after seven demons had been driven out (this may have included depression); others in the group were “Joanna the wife of Herod’s steward Chuza, Susanna, and several others who provided for them out of their own resources”.

It is most unlikely that someone with a “bad name in the town” would be amongst this group, as they all looked after Jesus and the Twelve “out of their own resources”.

Incidentally, in eight of the 14 times she is mentioned, it is in the context of a group of women, and she is always named first among them, suggesting that she had some pre-eminent place. The other five mentions when she is named alone are in the context of Jesus’ death and resurrection.

There are also extant fragments of an eponymous Apocryphal Gospel, in which she is shown to be treated seriously as a disciple of Jesus.

We know from the canonical Gospels that Mary Magdalene was the last to leave Jesus’ tomb and the first to witness his resurrection.

But what about the woman with a bad name? We know that she too loved Jesus much “because her sins, her many sins, must have been forgiven her”.

Not, we hear, that Jesus would have had a problem with such a person being near him. As we heard yesterday, he welcomed sinners.

There are two significant women here, one unnamed, Mary Magdalene the other. Both showed great love to Jesus and are examples of faith to us some 2,000 years later.

Our challenge today might well be to look beyond what we are told, to discern the truth and to live accordingly.

As the Church celebrates Mary Magdalene,
we pray at home today for the needs of our world.

(In Holy Trinity, Stirling, we invite you to pray today
for mental health and wellbeing for people of all ages.)

O God of power and might,
all good things belong to you:
sow in our hearts the love of your name,
and make us grow in the life of faith;
nurture the things that are good,
and tend them with your loving care;
through Jesus Christ, our Lord,
who lives and reigns with you,
in the unity of the Holy Spirit,
one God, world without end.
Amen. 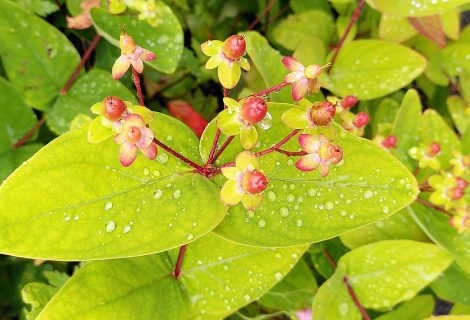 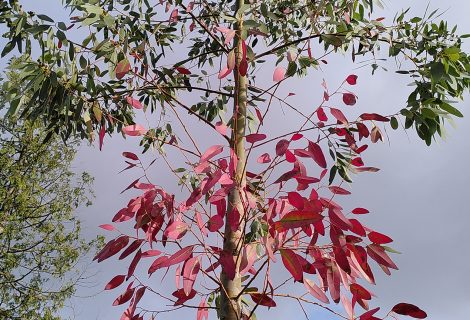 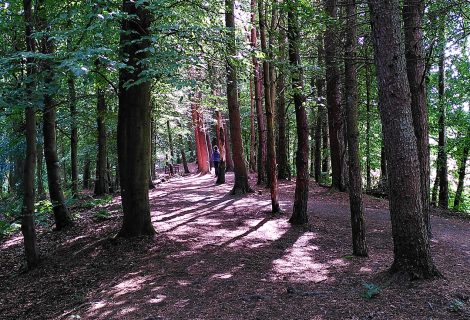 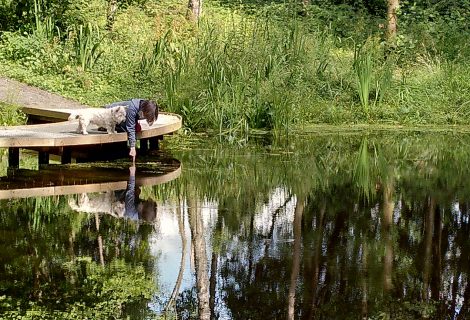