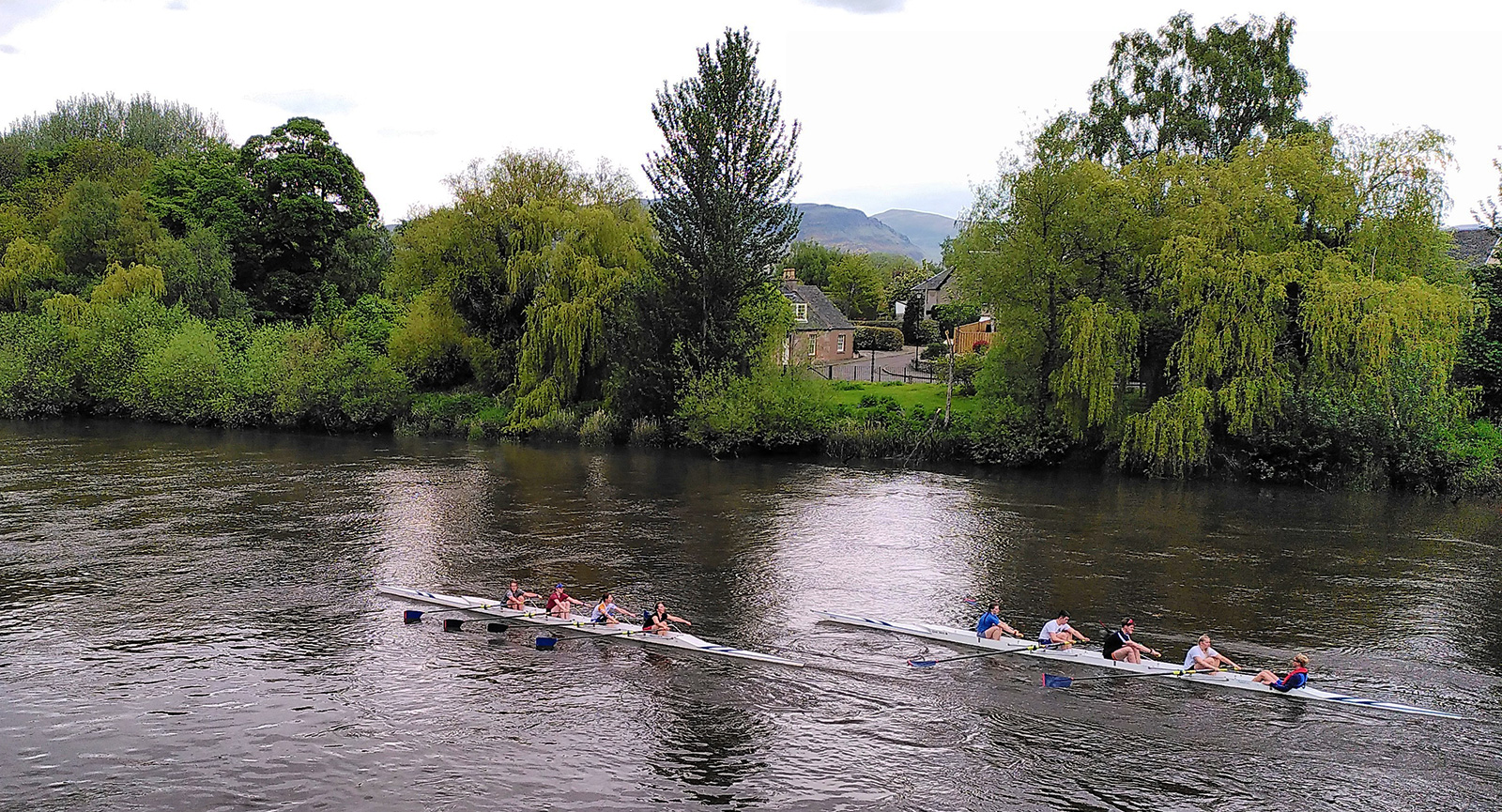 Praying at home today:
Caring for the poorest, the outcast, the persecuted – those with no voice

Ah, you who call evil good and good evil,
who put darkness for light and light for darkness
who put bitter for sweet and sweet for bitter!

Woe to the perverse

The English translation of the first word in today’s Short Reading is a bit tame: “Ah”.

The prophet denounces those who would attempt to deceive their listeners.

As Tolkein spoke of the Great Deceiver, the one who would attempt to lead others astray, so did Jesus himself, strongly denouncing those who would lead little ones astray, saying,

If any of you put a stumbling-block
before one of these little ones
who believe in me,
it would be better for you
if a great millstone
were fastened around your neck
and you were drowned
in the depth of the sea.

Here, “little ones” isn’t just children but anyone who believes in him. This term is reminiscent of the anawim, an Aramaic word referring to the poorest, the outcast, the persecuted – those with no voice.

Jesus, like many of the OT prophets, was no stranger to the poor, choosing their company rather than those who had it easy.

And where Jesus went, there we are challenged to go.

Anawim was founded by two pioneering nuns, Sister Magdalene Matthews and Sister Maisie Nevin, who moved into a red light district in Balsall Heath in Birmingham, England – at the time described as ‘Britain’s busiest cul-de-sac’.

They decided to open their home as a drop-in centre to women in the local community who were involved in prostitution and vulnerable to exploitation.

The Sisters were struck by the difference it made for women to have a safe space, a warm drink and a listening ear, a place they could go without fear of judgement, to meet other women who cared deeply about their wellbeing.

What a wonderful, inspiring mission!

On this Ember Day
we pray at home today for the needs of our world.

(In Holy Trinity, Stirling, we invite you to pray today
for Vocations to Christian Ministry
and for the Church of Holy Trinity and its “house” in Stirling.)

O God, the King of Glory,
hear our prayer:
that as we believe your Son Jesus Christ
to be exalted with great triumph to your kingdom in heaven;
so also we may know his presence with us now,
and to the end of time;
who lives and reigns with you,
in the unity of the Holy Spirit, one God,
world without end.
Amen. 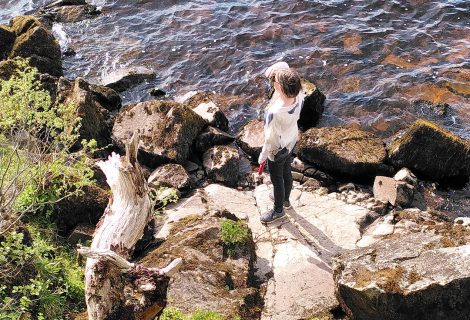 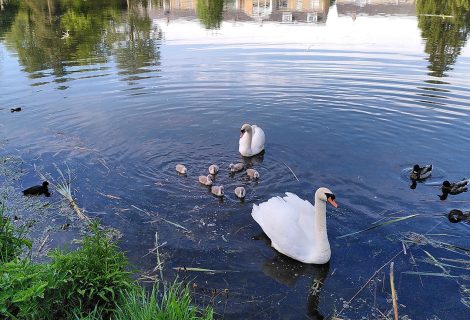 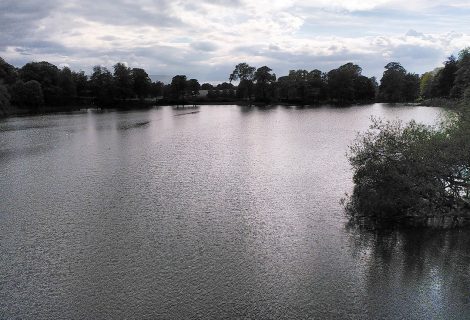 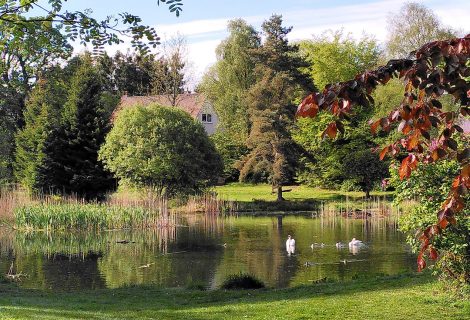