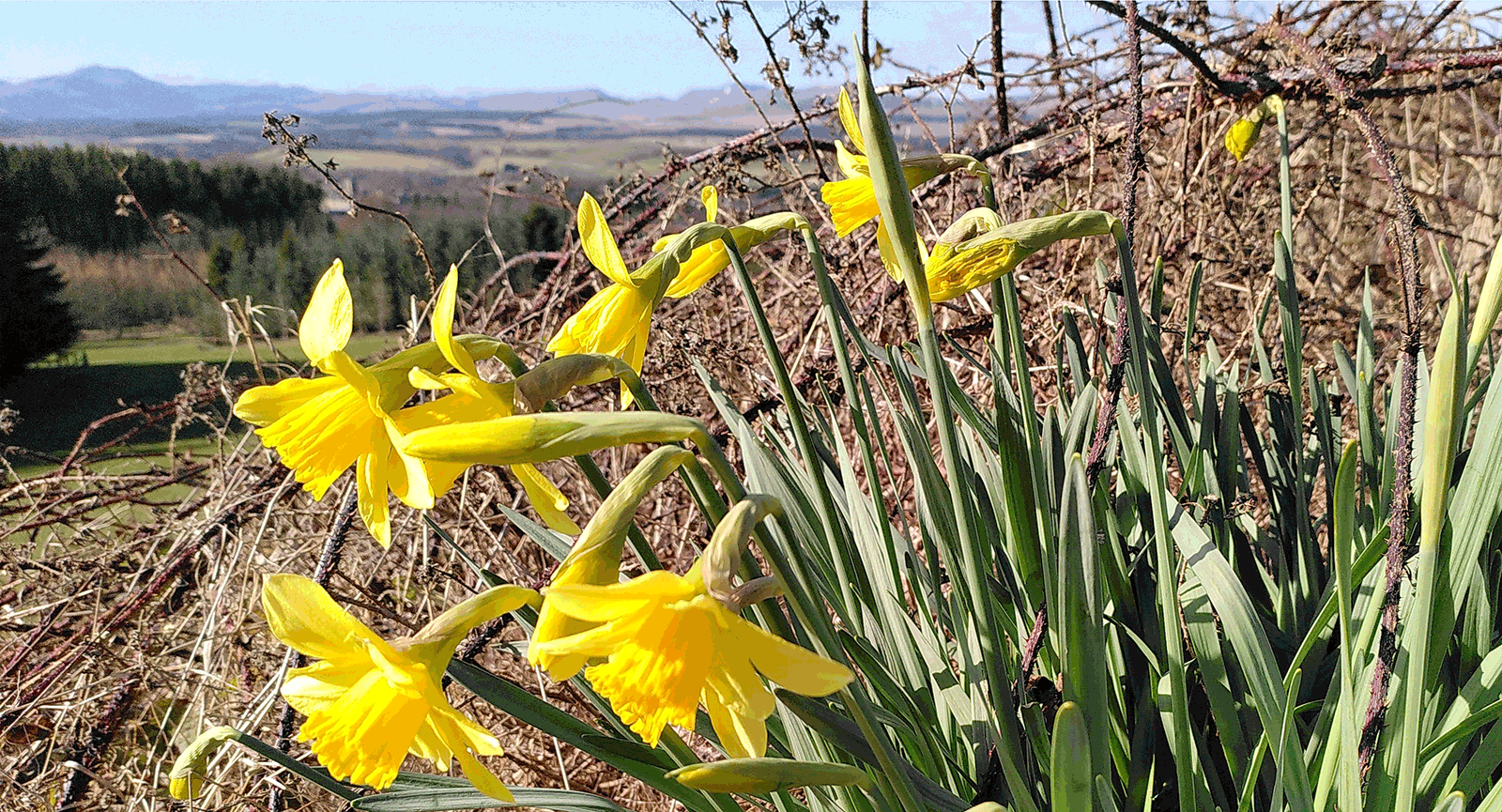 In these days leading up to Palm Sunday, the beginning of Holy Week, the words of Jesus in our Short Reading take on added significance.

He had little time before he was betrayed and murdered by the state.

The hour has come for the Son of Man to be glorified; rejected first, yes, but then glorified.

Today we remember Oscar Romero, Archbishop of San Salvador, martyred on this day just 41 years ago. 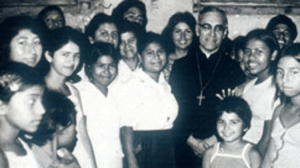 Praised for feeding the hungry, this man known as ‘Monsenor’ was condemned by the state for asking why the poor are hungry.

Inevitably, there was a collision course between this human rights campaigner and the right-wing government, supported by the USA.

It would have been so tempting for Romero, like some other priests and church leaders, to conform to the status quo, to say his prayers and turn a blind eye to the violence and state terror.

But he couldn’t keep silent while this was going on.

A church that does not provoke crisis,
a gospel that does not disturb,
a word of God that does not touch
the concrete sin of the society
in which it is being proclaimed
– what kind of gospel is that?

Confronting the evil, he met an assassin’s bullet whilst celebrating Mass in a convent.

If they kill me,
I will rise again
in the people of El Salvador.

Oscar Romero was canonised in Rome by Pope Francis on 14 October 2018.

A musical tribute to ‘Monsenor’

Two of my former colleagues, George Daly and Liam Bauress, wrote a sympathetic and heartfelt tribute to ‘Monsenor’:  ROMERO the Musical.

Performed by schools and youth music groups in venues ranging from theatres to cathedrals, it is a universal, human message that goes way beyond the “Church” box.

And this message for all of humanity deserves to be heard again – once we get out of lockdown!

On this day when the Church celebrates the life and witness of St Oscar Romero (Bishop and Martyr, 1980),
we pray at home today, bringing before God the needs of our world:

(In Holy Trinity, Stirling, we invite you to pray today
for Bishop Ian’s Lent Appeal, “Start Up Stirling”.)

Merciful God,
look upon your family as we travel to the foot of the cross:
and, by your great goodness, guide us in body;
that, by your protection, we may also be preserved in heart and mind;
through Jesus Christ, our Lord,
who lives and reigns with you,
in the unity of the Holy Spirit, one God,
world without end.
Amen. 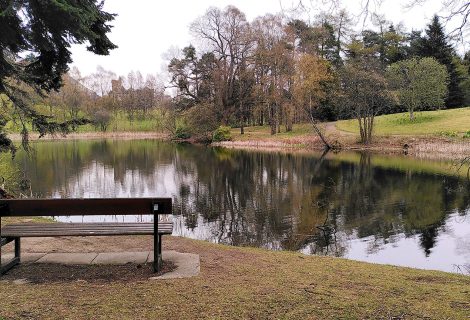 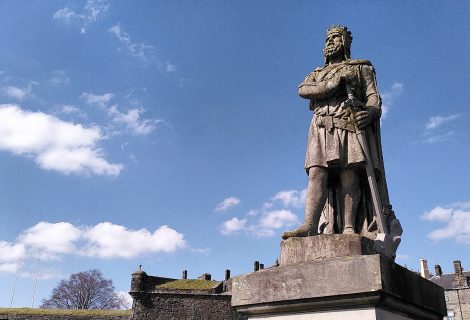 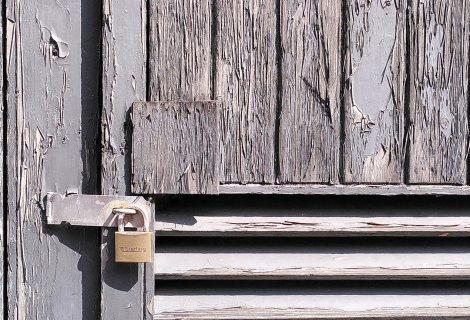 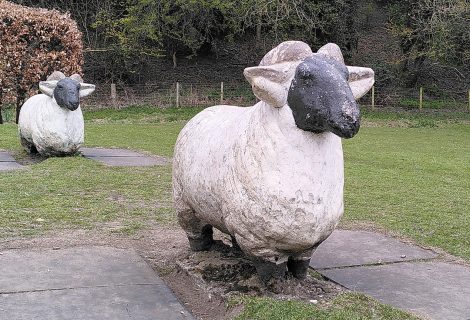