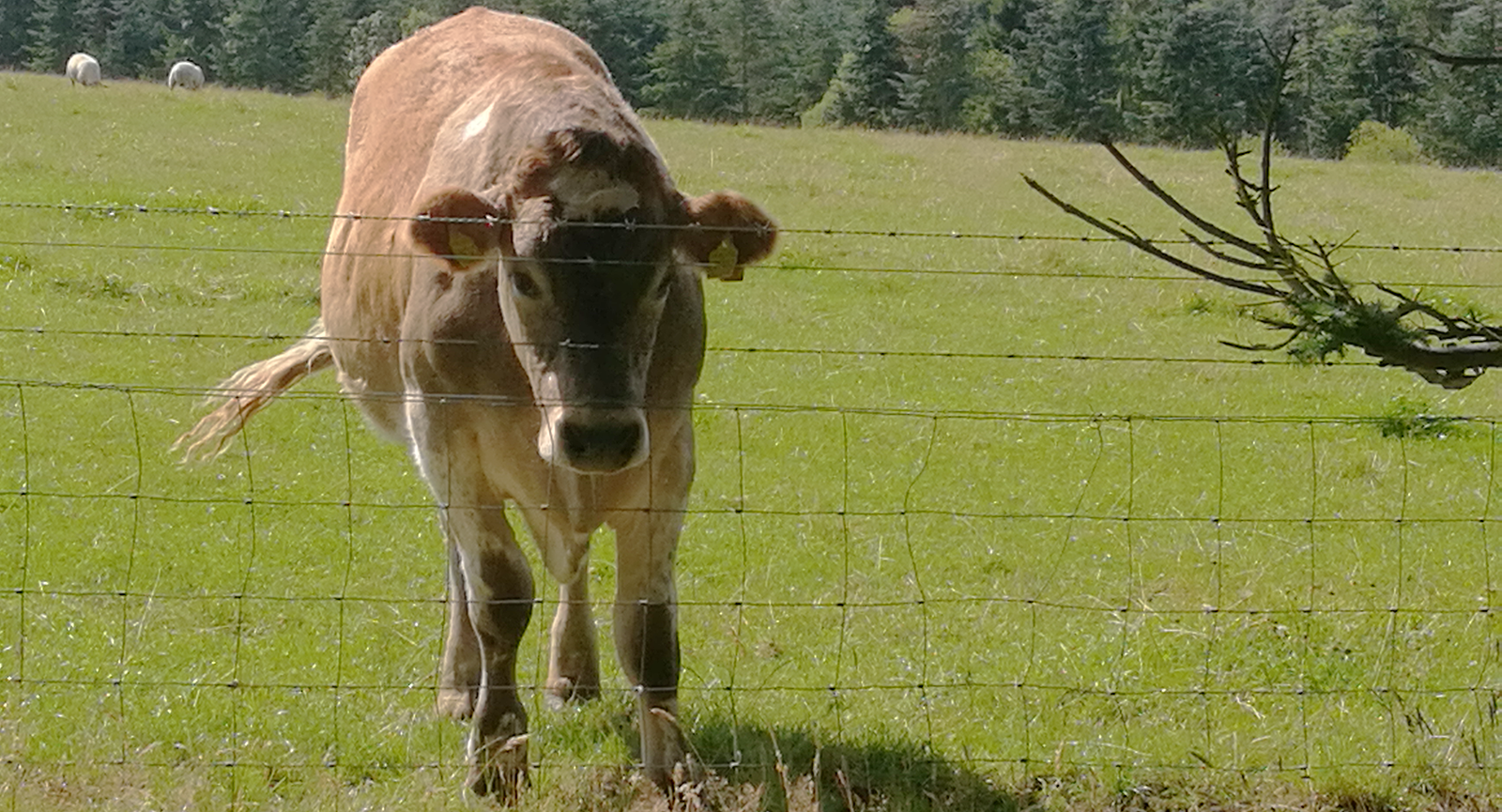 Praying at home today:
Under the eyes of Eternity

Praise the Lord!
I will give thanks to the Lord with my whole heart,
in the company of the upright, in the congregation.

The fear of the Lord is the beginning of wisdom.

Moses’ life work was to bring the people of Israel out of Egypt, through the desert and to the edge of their new land.

On the way, he had to deal with their forgetfulness, their propensity to lose the plot and, at times, sheer bloody-mindedness.

He’s on the Pisgah mountain-top and is shown the land beyond the Jordan that the people of Israel will inherit.

But he is told that he can go no further. It’s Joshua who will lead the people to the promised land.

Sometimes, like Moses, we can go to the mountaintop but are unable to go no further.

It’s left to others to complete the task.

On a purely human level, this can be discouraging but we need to realise that everything is for the best sub species aeternitatis, from the standpoint of Eternity.

We should note that although Moses cannot himself cross the Jordan, he is to encourage and build up Joshua for his task.

And perhaps that’s something we can do when we discover that something is beyond us, for whatever reason: to discern who may be able to take a project forward and to support and encourage them.

As the Church celebrates the life and teaching of Thomas Aquinas (Teacher, 1274),
we pray at home today, bringing before God the needs of our world:

(In Holy Trinity, Stirling, we invite you to pray today
for those in education at this difficult time.)

Hear the prayers of your people, O Lord:
that we, who are weighed down by our sins,
may be delivered for the glory of your Name;
through Jesus Christ, our Lord,
who lives and reigns with you,
in the unity of the Holy Spirit, one God,
world without end.
Amen. 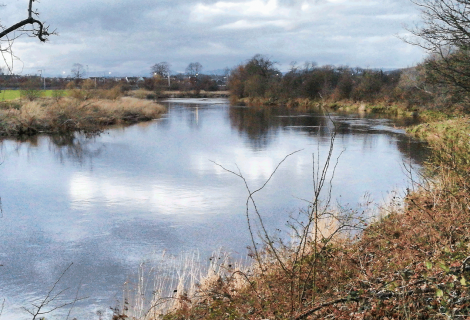 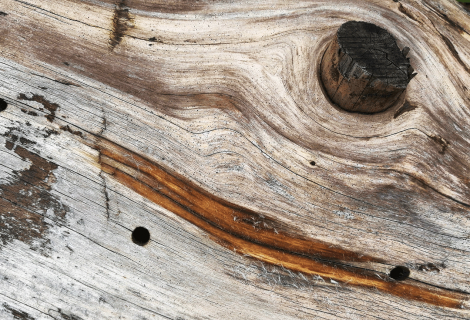 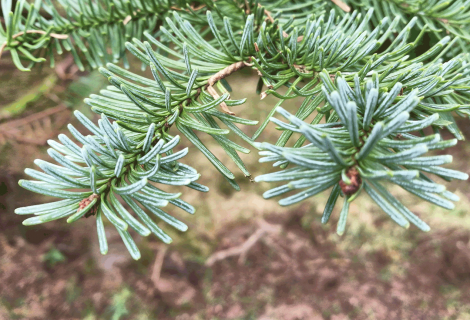 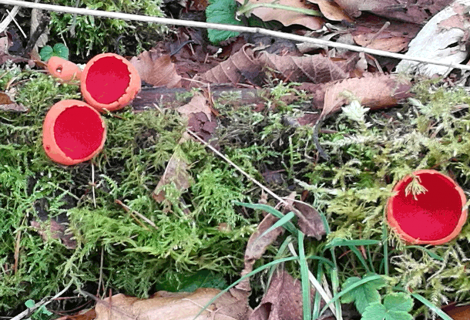