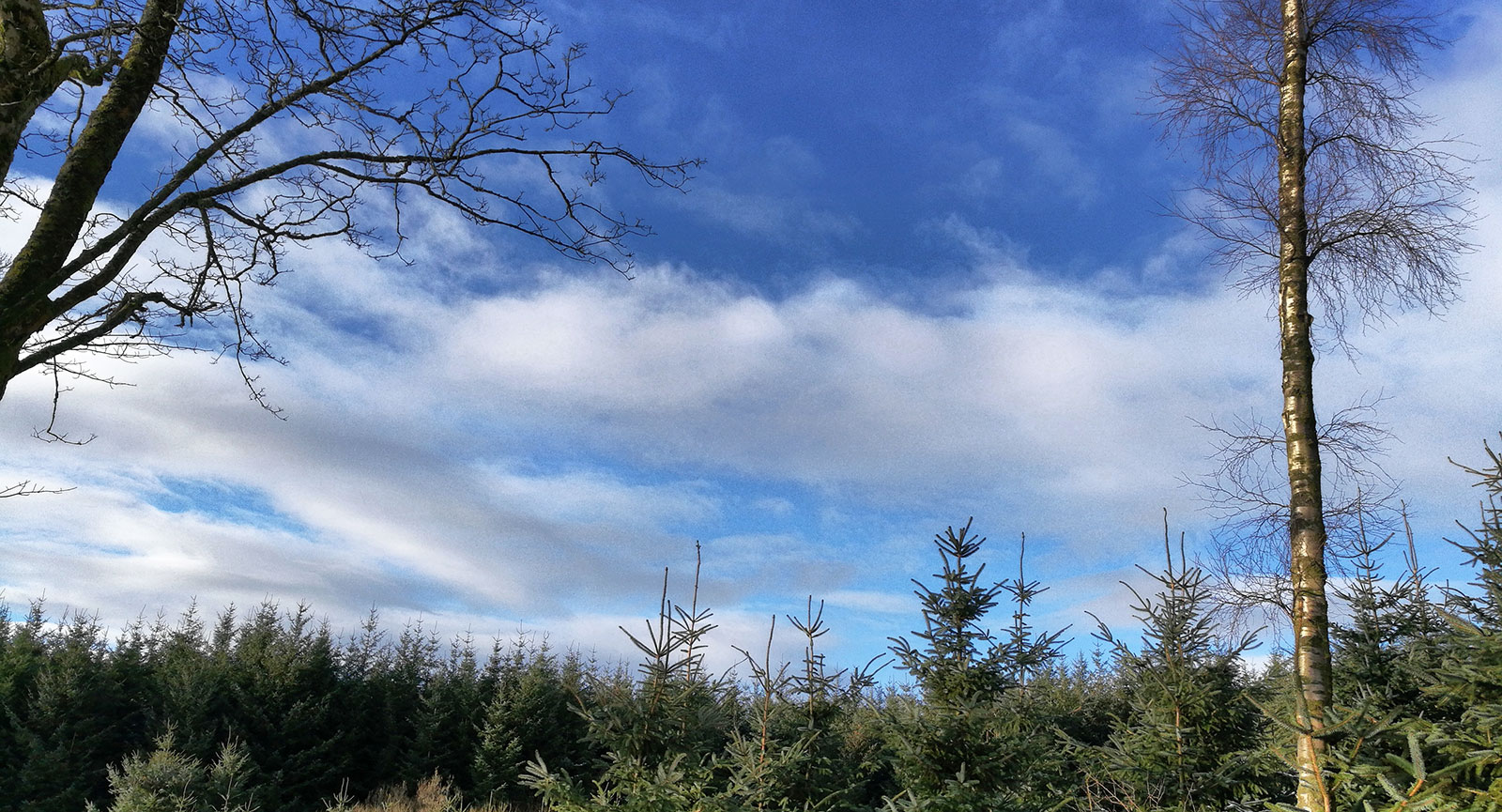 Praying at home today
The Golden Rule:
Do to others as you would have them do to you

But I say to you that listen,
Love your enemies, do good to those who hate you,
bless those who curse you, pray for those who abuse you.

The passage from Luke has Jesus speaking in proverbs, along the lines of Solomon in the first reading.

As priest, prophet and king, we understand theologically that he embraces all of humanity within himself.

But today we see him in the line of those who spoke wisdom, who gave encouragement by common sense.

(Indeed, Christoph referred to this a few weeks ago.)

We remember from the Advent antiphons that Jesus is described as “O Wisdom of the Most High”.

The Word of God, the Λογος, is also the Wisdom, the Σοφια of God.

In this wisdom, we learn how to treat our enemies, those who would harm us.

Rather than hitting back, we are called to love them, to pray for them, to do good to them.

Of course, this doesn’t mean that we have to like them. Some people are thoroughly obnoxious (and they may well find me/us so!).

Jesus, as have many other prophets and teachers, calls us to treat others as we would have them treat us.

Dr Len Fisher wrote an interesting article on The Ethics of Game Theory in 2017, in which he contrasts Kingsley’s Mrs Doasyouwouldbedoneby with Mrs Bedonebyasyoudid (Mrs D and Mrs B).

(For my liking, he draws rather too much of a distinction between “Jehovah” of the Old Testament and Jesus of the New.)

Dr Fisher draws our attention to the many people who have promoted reciprocal altruism as a worthwhile ethic (Mrs D), while the rather scary Mrs B offers the stick, rather than the carrot.

Both Mrs B and Mrs D’s approaches are valid and yet both approaches have problems:

That’s something to think about for the rest of the day!

We pray at home today, bringing before God the needs of our world as we go into lockdown again:

(In Holy Trinity, Stirling, we invite you to pray today
for those testing & distributing Covid-19 vaccines across the world.)

O God,
whose blessed Son, Jesus Christ, was made human,
that we might become your children:
grant that we,
being made partakers of his divine nature,
may be shaped in his likeness;
who lives and reigns with you,
in the unity of the Holy Spirit,
one God, world without end.
Amen. 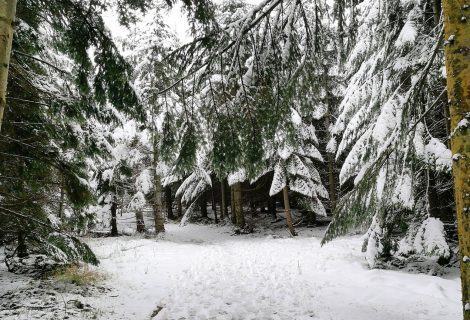 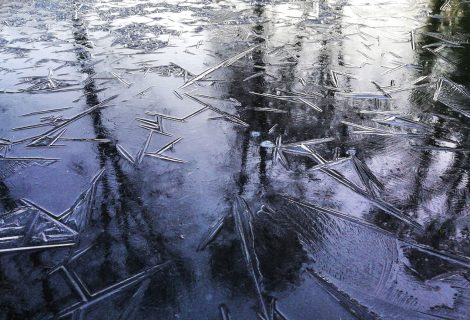 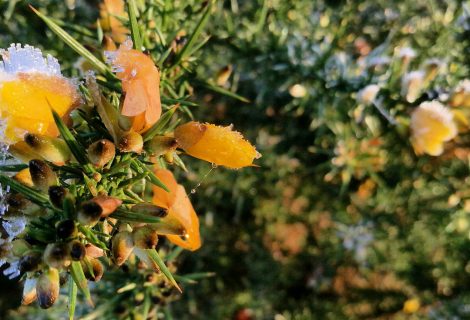 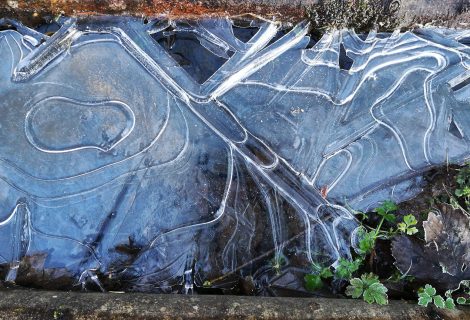