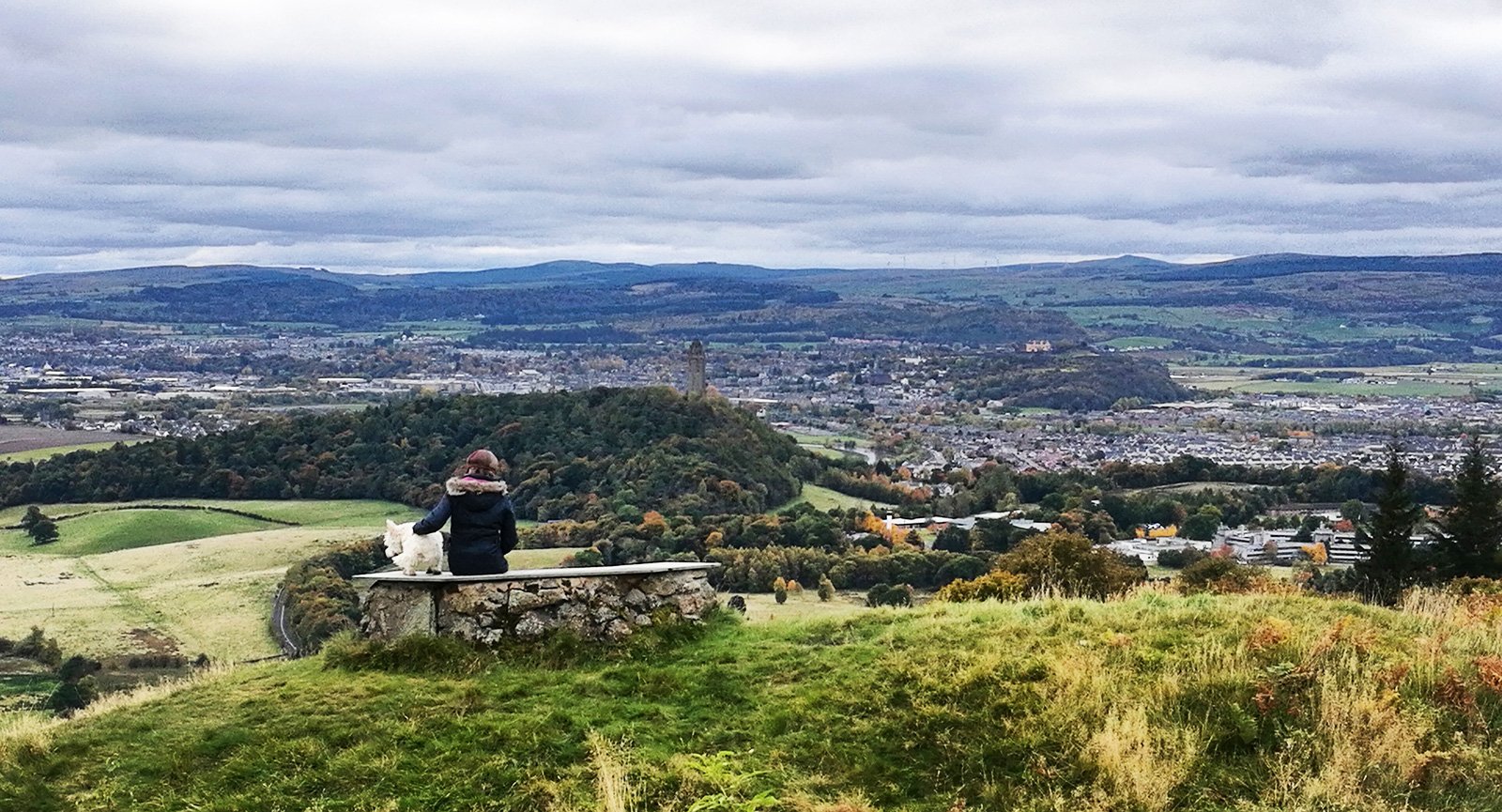 O sing to the Lord a new song,
for God has done marvellous things.

Other leaders – 120 satraps and 2 presidents – jealous of Daniel, connive to bring him down by encouraging Darius, the king, to make a law that cannot be repealed, one that will entrap Daniel.

It doesn’t say much for the king’s common sense that he can’t see the dangers of such a law but ’twas ever thus. His vanity clouded his intelligence and he signs into law an interdict requiring everyone to worship him for the next 30 days, or else be thrown into a den of lions.

Naturally, Daniel, a devout Jew, continues his practice of praying three times a day to his God, facing Jerusalem, whereupon he is found by the conspirators, who report him to the king.

Darius is distressed that Daniel has been caught and tries to figure out a way out of the trap he has been set but to no avail. (As the king, one might have thought that he could simply repeal the interdict.)

So Daniel is thrown to the lions and a stone placed at the mouth of the den, sealed by the signets of the king and the lords.

Darius’s distress continues and sleep evades him that night. At dawn, he hurries to the den, calling out to Daniel if he has been saved by his God, whereupon Daniel replies, safe and sound.

The wicked accusers are thrown into the den, where they meet their fate.

You will by now have spotted parallels with the Death and Resurrection of Jesus: betrayal, a weak leader, the stone, returning to life.

The Play of Daniel: Ludus Danielis

This Christological aspect appears in medieval dramas like The Play of Daniel,* from Beauvais Cathedral in France.

Here is an extract from the Play, reflecting a scene later in the book of Daniel.

(In Holy Trinity, Stirling, we invite you to pray today
for Robert Nellist, our Treasurer & Diocesan PVG Officer.)

Almighty and merciful God:
in your goodness keep from us all that is harmful;
that, being ready both in body and soul,
we may freely accomplish your will;
through Jesus Christ, our Lord,
who lives and reigns with you,
in the unity of the Holy Spirit,
one God, world without end.
Amen. 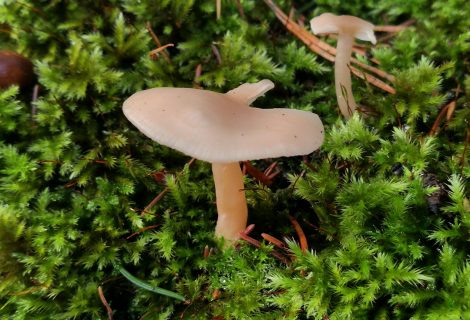 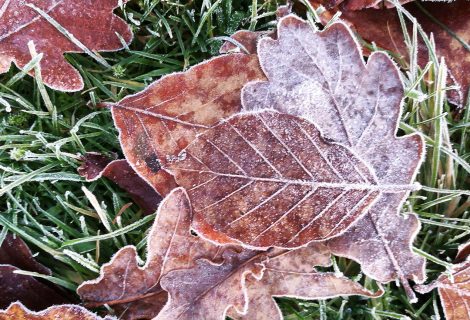 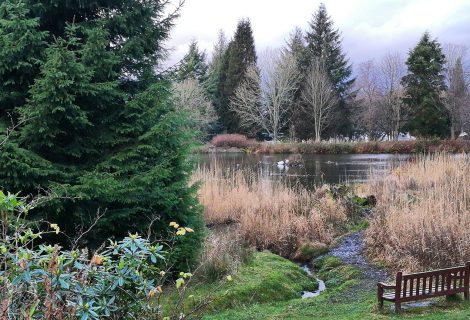 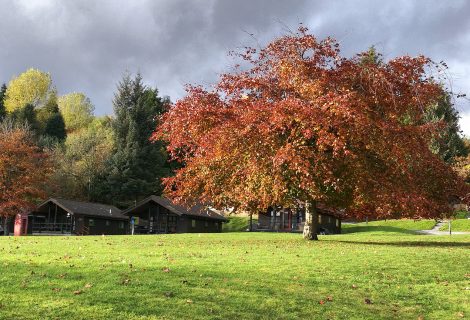