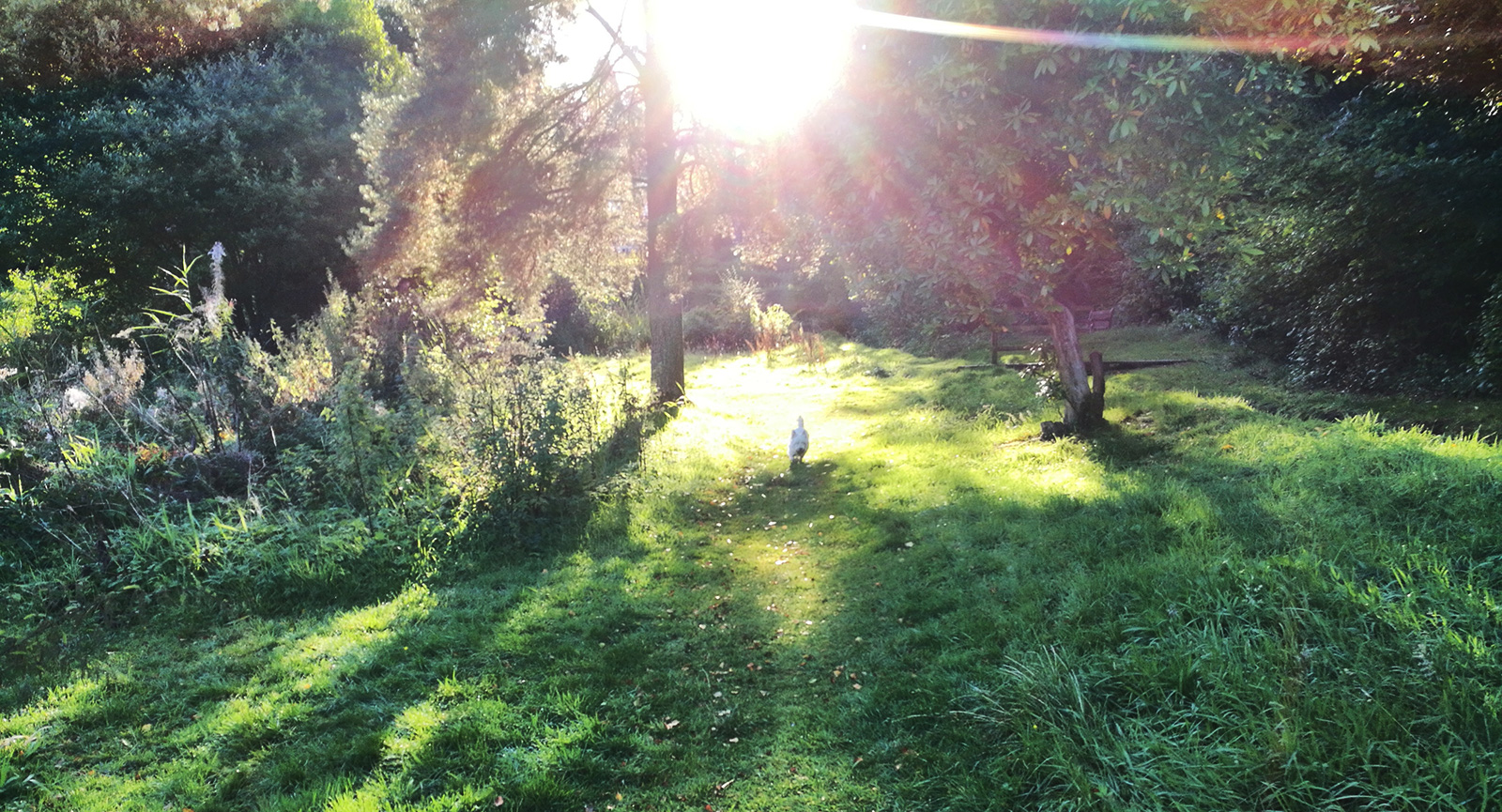 Praying at home today: what will tomorrow bring?

Hear the voice of my supplication, as I cry to you for help,
as I lift up my hands towards your most holy sanctuary.

In Judges 13 we read about Samson who was conceived when least expected; his unnamed mother had been barren when a messenger from God told her that she was to take no wine or strong drink and that she would conceive.

Before the boy was born he was consecrated by this same vow, and consequently became a Nazirite (cf. Numbers 6), with ritual prohibitions on drinking from the grape, from cutting his hair and from eating anything unclean.

Thus came about Samson’s reputation for a great strength that was divine in origin, attributable to the spirit of God.

When his wife Delilah, bribed by the Philistine lords, tries to persuade him to reveal the source of his strength, he misleads her.

Eventually, after some nagging, he tells the whole truth: if his hair is cut he will lose all his strength. And so he is betrayed by the one he loves.

His seven locks* of hair are cut and he falls into the Philistines’ hands.

Whilst praising the Philippians for proclaiming the Gospel, the Apostle Paul also warns that some do so out of envy and rivalry.

He maintains here that this does not matter so much, as the Gospel is being proclaimed regardless of people’s intentions.

Not that this can be any excuse for acting for the wrong motives, but perhaps what this is saying for us today is that God can redeem our half-hearted attempts and that we shouldn’t be too hard on ourselves when we are unable to give 100%.

* It was interesting to read that the modern religion of Rastafari has links with the tradition of the Nazirite vow taken by Samson, including their life-style of avoiding cutting their hair. Indeed some Rastafari have concluded that Samson had dreadlocks, from the description that he had seven locks on his head.

On this day when we celebrate St Michael & All Angels, we thank God today for those who bring God’s peace to our world.

We pray for the many places of conflict in our world
and for a change of heart
among those who would bring war and devastation on so many peoples.

We pray for teenagers as they learn to deal with the coronavirus pandemic. 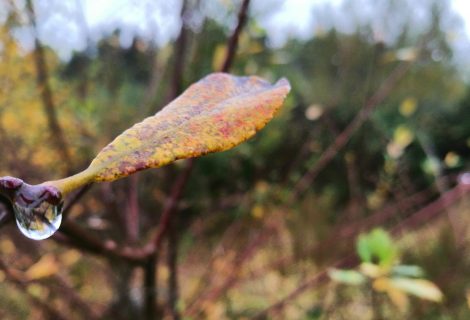 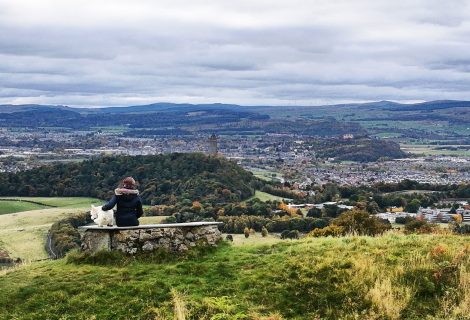 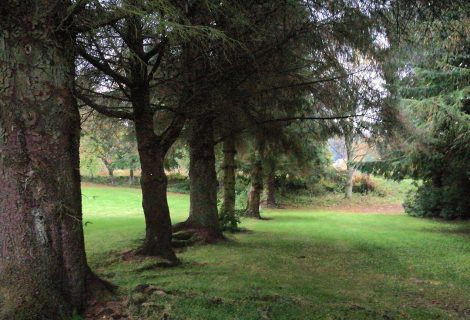 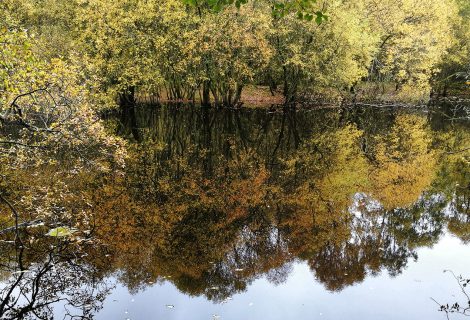