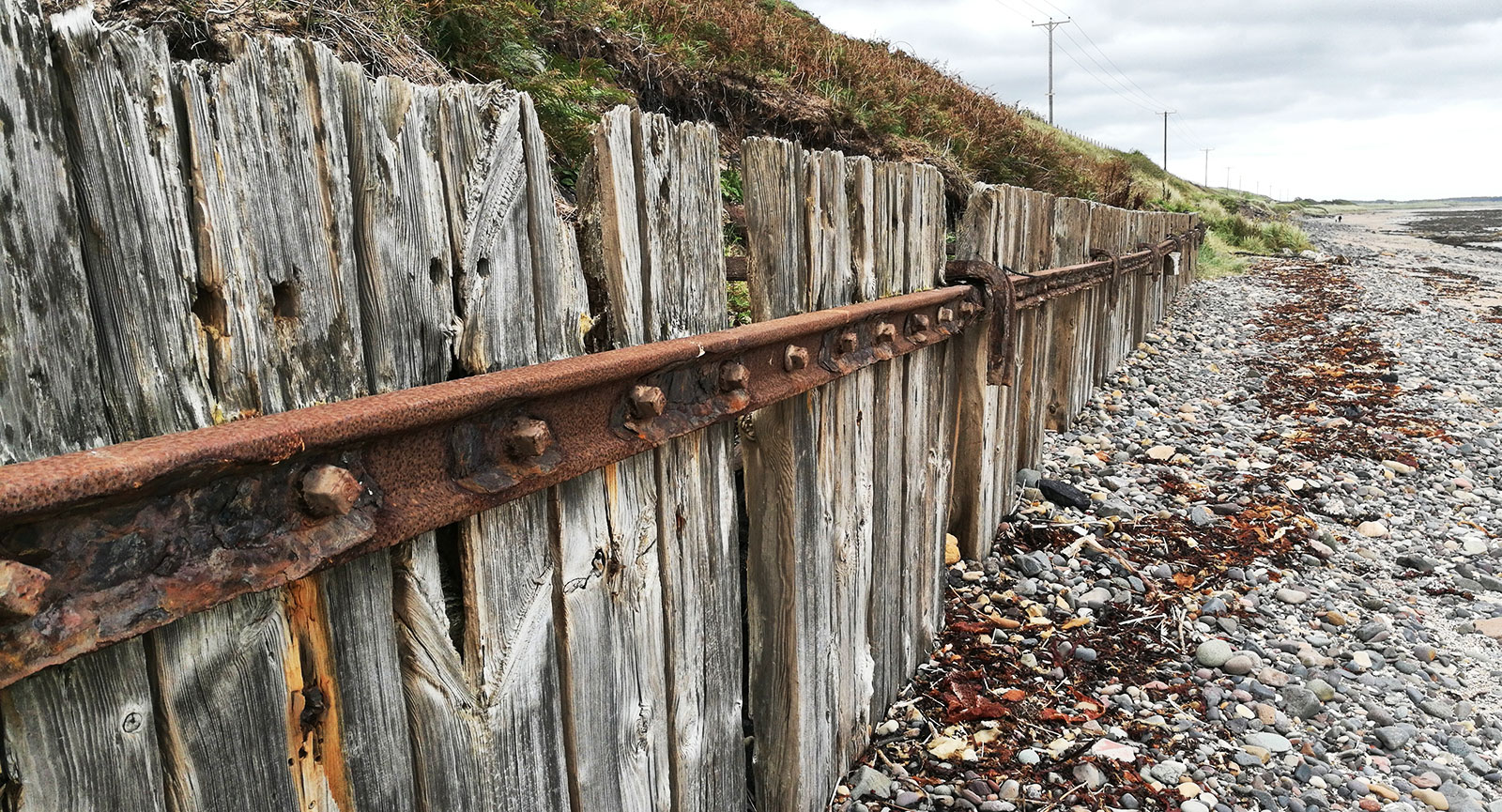 The law of your mouth is better to me
than thousands of gold and silver pieces.

Today’s readings are quite challenging, to put it mildly.

The Old Testament reading, part of the Torah, the Law, deals (literally) with those who do wrong.

With the evidence of two or three witnesses, these wrong-doers can be put to death by stoning. (One witness is insufficient, it must be two or more, and these witnesses are to be the first to throw the stones, after which everyone else joins in.)

In one version of the Bible, this reading is headed “Abuses in worship”. It’s clear from its context that this is about preventing the scourge of worshipping false gods. Moses is determined that there shall be no idolatry among the people of Israel (well, we know from last week’s readings how successful that was!).

In Romans, Paul tells the early Christians to be subject to the civil authorities, for these authorities have been instituted by God (and, hopefully, answerable to God).

Not just to avoid the wrath of the authorities, but also for one’s own good conscience.

From the seventh or eighth century comes a document of particular interest to those interested in worship.

It’s a kind of events management document, describing the ritual action for Mass with the Pope at S. Maria Maggiore in Rome, starting with the procession of the papal household in the Lateran.

Things have moved on since Deuteronomy. Although there’s no stoning of people for idolatry, a member of the choir can be excommunicated just for getting something wrong.

It’s a classic document, well worth a read* for an insight into how the liturgy was celebrated at that time.

These days, fortunately, musicians tend not to be excommunicated for relatively minor faults!

The value of today’s readings for us

Two things jump out at me.

First, two or three witnesses are needed to provide valid testimony, and they have the burden of being the first to punish the wrong-doer (with the responsibility before God of this “privilege”).

Second, as our Short Reading tells us, the law of God is something more than simply rules and regulations; it is living, handed on from generation to generation: an inestimable treasure.

O Lord, open thou our lips.
and our mouth shall shew forth thy praise.

* I have to declare an interest: the author of this fresh translation of Ordo Romanus Primus, Fr Alan Griffiths, taught me much of what I know about liturgy; I owe him a great debt.

We pray for those who enable our worship to take place:
servers, readers, preachers, presiders and musicians.

We thank God for those who dedicate their lives to scholarship,
to give us fresh understanding of our heritage.

And as the Church celebrates the birthday of the Blessed Virgin Mary,
we ask her prayers and those of all those who have gone before us
marked with the sign of faith.

Living God
you call us to follow you with open hearts;
may we treasure your words that give us life.
Amen. 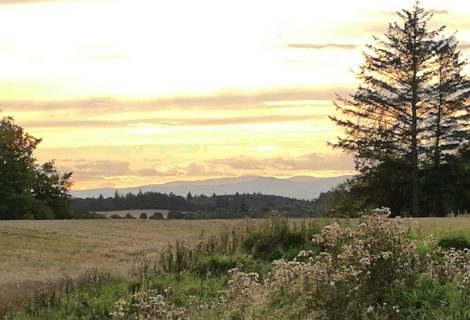 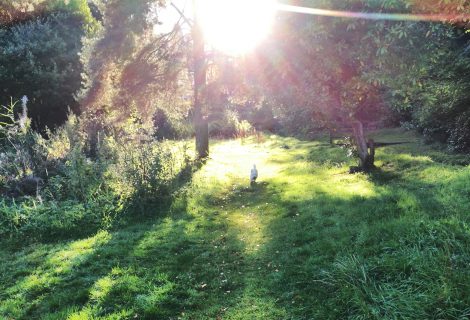 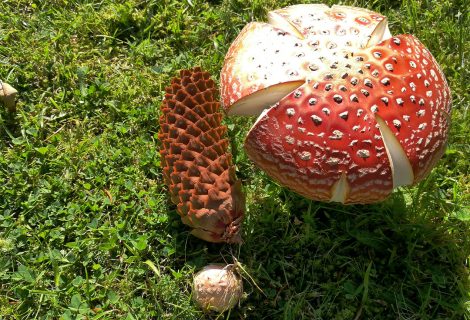 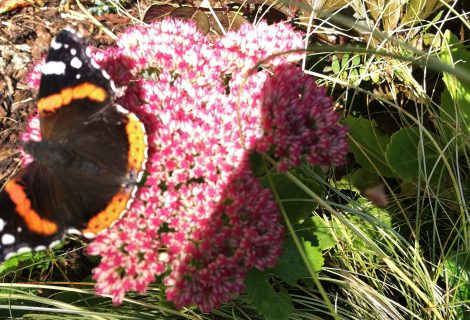