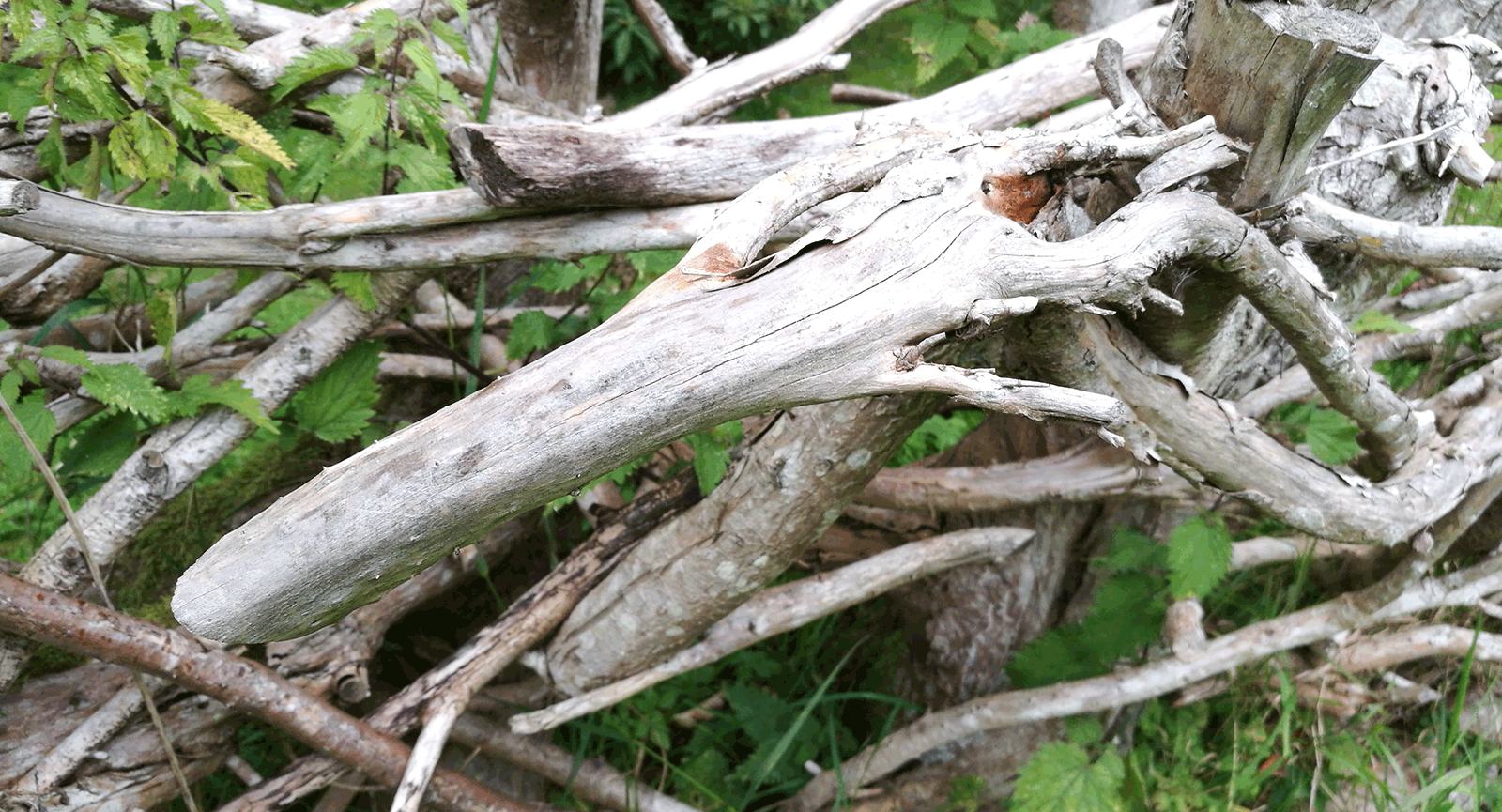 So you shall be a sign to them;
and they shall know that I am the Lord.

Another strange text from Ezekiel

Yesterday we read of the Boiling Pot as a parable for the Babylonian siege of Jerusalem.

In today’s Old Testament reading, we read of how Ezekiel’s wife, the “delight of his eyes”, has died and how he is to “carry on as normal”.

This is not to say that Ezekiel can’t be sorrowful, as a priest he is expected not to be too expressive with his emotions: he has to “groan in silence”, wear his turban on his head and not eat the bread that would customarily be brought to one who grieves since they wouldn’t be looking after themselves.

But this gesture also has a prophetic point: it’s not that the people of Jerusalem are forbidden to grieve the delights of their eyes but that, as the catastrophe is sudden and sharp, there will be no time to do so.

The readings recently have all been rather gloomy!

After that great judgment was made known to the prophet, there is a marked change in his utterances, and from that time his general tone is far more cheering and consolatory.

Our New Testament reading quotes Isaiah who has a message of hope for us:

Indeed, our friend Ezekiel also has words of hope for us:

Then he said to me,
‘Prophesy to these bones, and say to them:
O dry bones, hear the word of the Lord.

Thus says the Lord God to these bones:
I will cause breath to enter you,
and you shall live.

Whilst writing part of this post, I’ve been listening to Duruflé’s setting of the ‘Requiem’, a most hope-filled, beautiful expression of salvation and life and joy.

We pray for those who are sorrowful,
especially those who carry heavy burdens
preventing them from expressing what they need.
We pray that we may be sensitive to them.

We pray for places of conflict and unrest around the world,
especially Yemen, Belarus and the United States.

And we pray for those seeking to find a safe place to live
and for us all to be aware of the fragility of our beautiful planet.

Grant us your mercy and peace, O Lamb of God,
tend the sick and comfort those who mourn.
Give rest to those who have died
and hope for us all.
Help us to value the gift of each present moment
in which you abide for ever.
Amen. 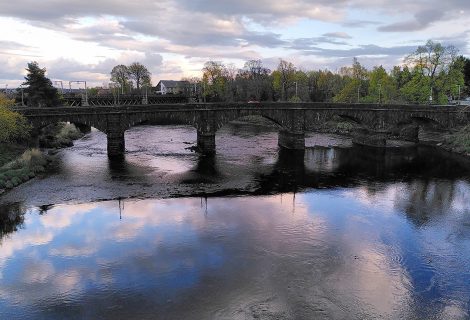 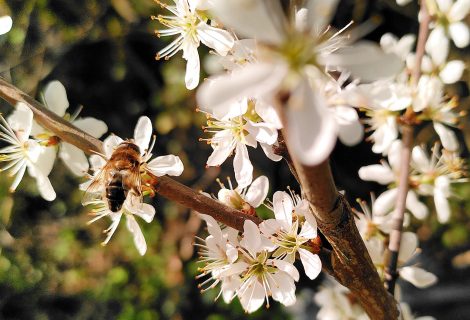 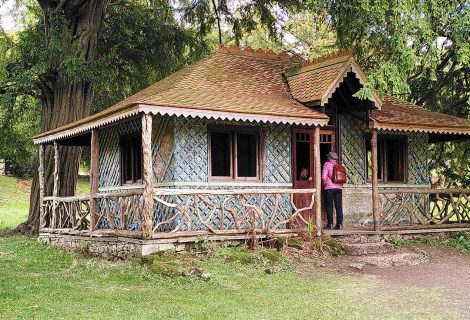 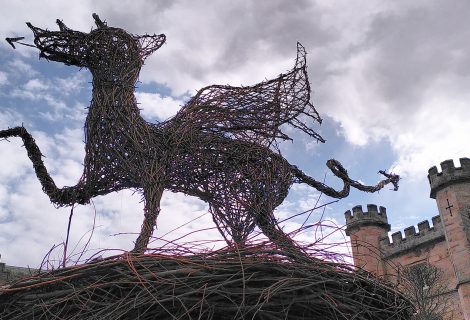