The brothers told Jacob,
‘Joseph is still alive!
He is even ruler over all the land of Egypt.’

Jacob’s shock at hearing about Joseph

He was stunned; he could not believe them.

The French text (in the Nouvelle Edition de Genève) reads

But Jacob’s heart remained cold
because he did not believe them.

It was only after the brothers told him what Joseph had said to them and showed him Joseph’s gifts that he dared to believe what they’d told him.

And at once he set out to go to Joseph in Egypt.

Healing of an outcast

In today’s Gospel reading, Jesus is seen yet again to be mixing with outcasts and foreigners.

A leper, cast out from the community because of his sickness, kneels before him,

Lord, if you choose, you can make me clean.

To which Jesus replies,

I do choose. Be made clean!

The legacy of Abraham, Isaac and Jacob

In response to the great faith shown by the Roman centurion, whose servant was in great distress, Jesus declares that his faith has saved the servant and that many will come from all over the world to share in the inheritance of Abraham, Isaac and Jacob.

In Matthew’s Gospel, miracles aren’t elaborate and are mostly about declaring the messianic age; they are a response to faith and indeed Jesus needs to see faith before he does these signs.

The Evangelist is writing among Jews for a Jewish audience, both making the point that the scriptures are fulfilled in Jesus and effectively warning them that their lack of faith is perilous for them: they are at risk of losing their place in the Kingdom, not because God has withdrawn his promise but because they do not believe.

What Jesus is asking of his hearers is that they place their trust in him, abandoning any attempt to do it by themselves.

And this is difficult; we all like a safety net. Yet, to paraphrase Richard Holloway, Jesus is calling us to dance on the edge.

For those who despair in their heart
afraid of ever feeling joy again.

For those who console others by word and action.

We pray for those who live on the edge of society
and those who seem to be secure in the centre but actually are struggling to survive.

We pray for those preparing to leave home and start a new chapter in their lives;
may they have the courage to take the first step on their journey.
And we pray for those they will leave behind.

Living God,
you call us to journey with you;
help us, we pray, to put aside all else
and to place our trust in you.
Amen. 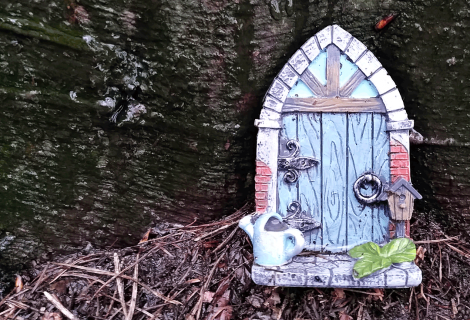 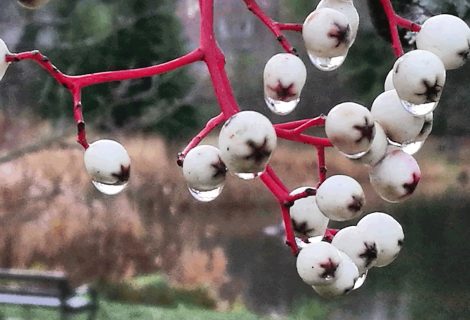 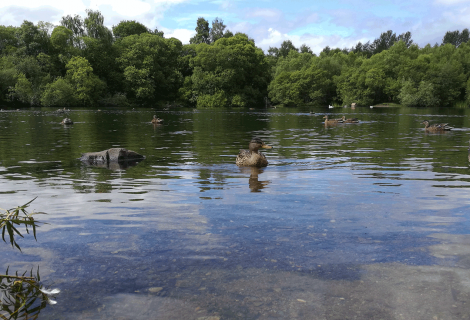 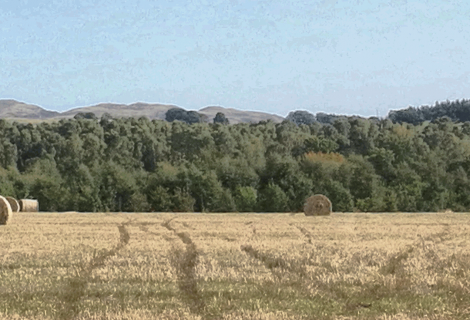