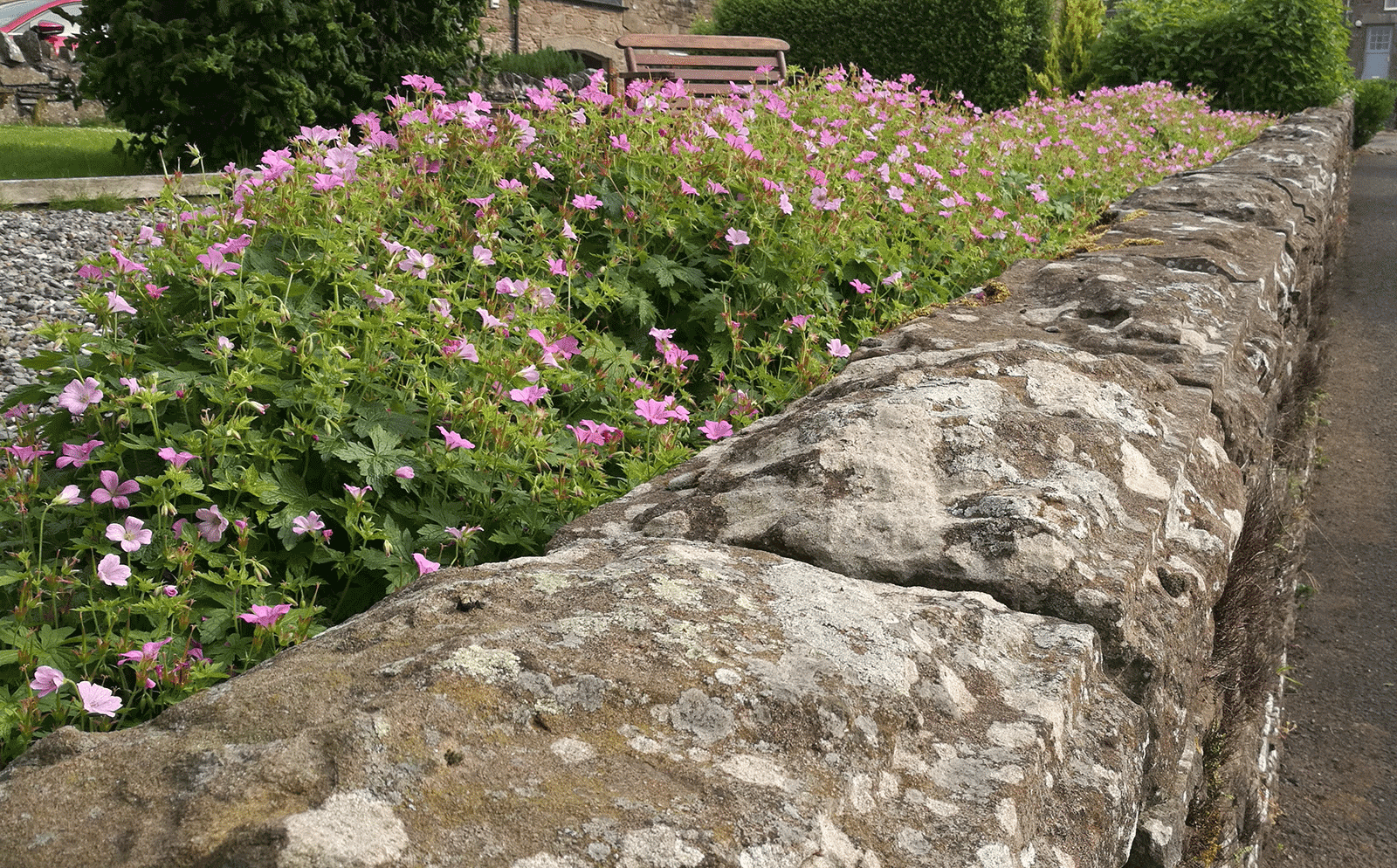 Here you can find some worship resources for each day.

If there is repentance, you must forgive.

In the Old Testament reading today we hear of Hananiah the prophet.

He has all the right credentials.

He uses the correct formulae:

And for a while, even Jeremiah is fooled by him.

Hananiah promises the people that in two years they will be released from Babylon and the kingdom restored.

In fact, and as Jeremiah had foretold at great personal cost, it was to be 70 years that they were in exile.

It’s not until Jeremiah has heard directly from God that he recognises that Hananiah is wrong.

Is Hananiah a false prophet?

Not in the usual sense.
But he is wrong.

And therein lies a tale for us.

Just because certain people appear plausible,
have the ear of the powerful,
and say what people want them them to say,
this doesn’t mean that they are right.

Let’s hope and pray that the current pandemic doesn’t last that long (even though its ramifications will be felt for many a long year).

We pray for our world:
thankful for its beauty,
for the generosity of so many people;
for those parts ravaged by war and persecution.

We pray for those nearer to us who have been affected by violence.

We pray for those who work for reconciliation in our broken human family.

We pray for those who are seriously ill
those who worry about them
and those who care for them.

“Where God the Lord stands with us not”,
a paraphrase of Psalm 123 (124),
the theme of which is the need of help against raging enemies.

Lord Jesus
you are the way, the truth and the life;
through your Holy Spirit
lead your people into all truth
that we may truly live in your name.
Amen.

* Beginning with the week after Pentecost, the lectionary for weekdays is taken from the Vanderbilt Divinity Library. Currently, we’re following the complementary readings (Track 2). 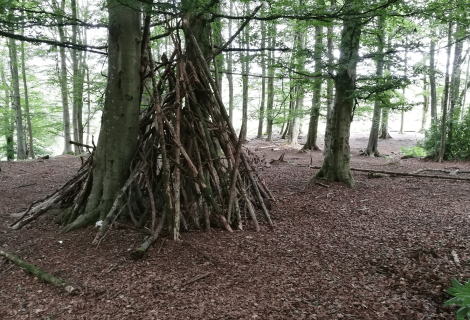 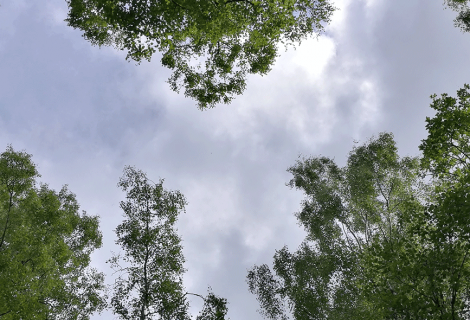 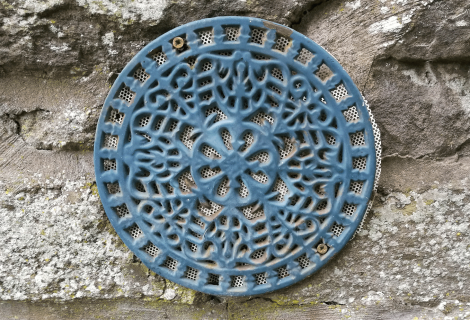 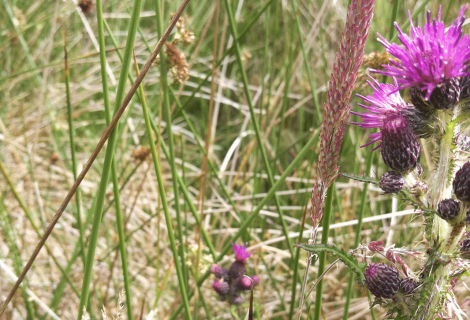